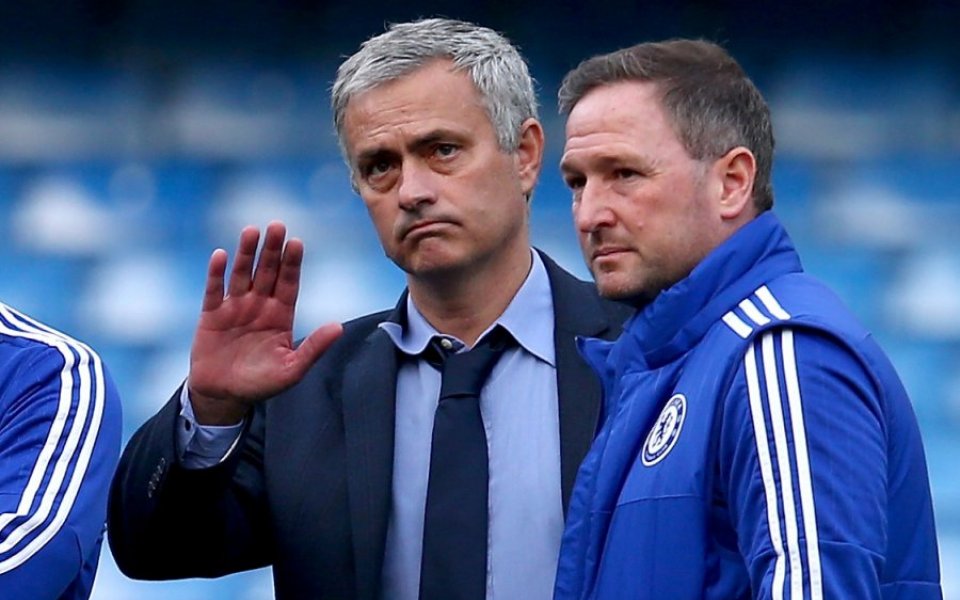 The storm engulfing Chelsea manager Jose Mourinho has intensified after it emerged that the club’s former doctor Eva Carneiro intends to file an individual legal claim against the Portuguese.

Mourinho is set to be served legal papers this week as part of a separate, but connected, twist to the saga which has seen Carneiro’s lawyers bring action against Chelsea Football Club for constructive dismissal.

The development came on the same day that the embattled Blues boss received a one-match stadium ban from the Football Association for misconduct, meaning he could be absent for Saturday's trip to Stoke – a game that may decide his fate.

Any legal claim against Mourinho will be centred on his alleged role in having Carneiro dropped from first-team duties and effectively demoted.

Mourinho will have to appear at an employment tribunal unless there is an out of court settlement.

The controversy dates back to the opening day of the season when, alongside head physio Jon Fearn, Carneiro opted to treat Eden Hazard on the pitch, which temporarily reduced Chelsea to nine men during their clash with Swansea.

Mourinho referred to Carneiro as "naive", although he was cleared of using discriminatory language towards the 42-year-old by the Football Association.

That, in turn, prompted a further wrangle as Carneiro claimed she was not asked for any form of statement during the investigatory process.

The serving of legal papers is the latest in a string of setbacks for Mourinho, who has witnessed his Chelsea side lose six out of 11 Premier League matches to leave the Blues languishing in 15th place and their title defence in tatters.