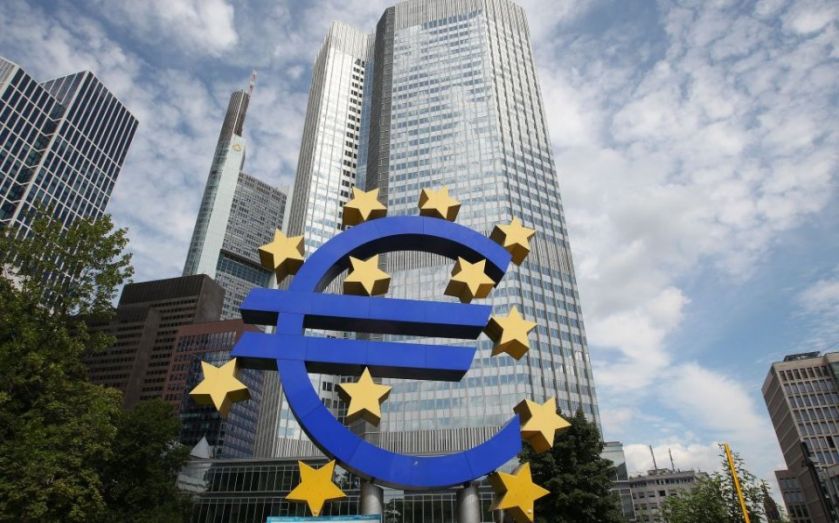 The Eurozone's annual inflation rate held steady at 0.2 per cent in the year to July, unchanged from the previous month, a flash estimate by Eurostat showed today.

Nevertheless inflation remains well below the European Central Bank's (ECB) target of just under two per cent, meaning there's still plenty of work for the ECB's €60bn a month bond-buying programme to do.

It was dragged down by energy prices which were 5.6 per cent lower year-on-year, a steeper decline than in June. At the same time, unprocessed food rose by 1.3 per cent in July, down from 1.9 per cent a month earlier. Inflation for services and industrial goods accelerated, albeit the latter to just 0.5 percent.

Core inflation – which strips out more volatile sectors such as food and energy prices – beat economist's expectations accelerating to 0.9 per cent.

A smattering of economic data recently ignited hopes that the Eurozone's economy has finally turned a corner – Spain's economy grew at the fastest rate in seven years in the second quarter of this year, and another survey showed euro area firms are the most confident they've been since 2011.

The Eurozone has failed to achieve a lasting recovery since the 2007-8 financial crisis and nearly entered its third recession in five years toward the end of last year.

Another survey released today showed brighter growth prospects have so far failed to dent the Eurozone's stubbornly high unemployment rate, which held at 11.1 per cent in June, or the same as a month earlier.