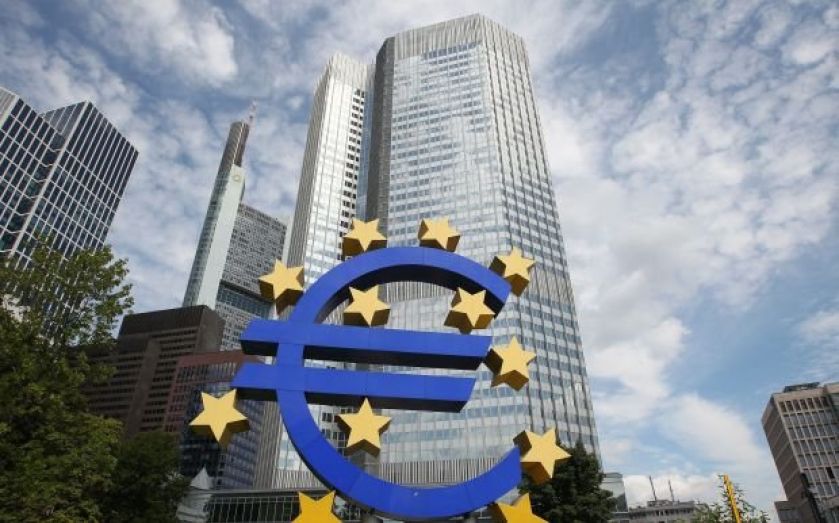 The European Central Bank (ECB) has appointed money managers Blackrock to advise the institution on a plan to buy up loans and help revive the bloc’s financial markets.

Blackrock will advise the ECB on an asset-backed securities (ABS) purchase programme, which would be designed to give the stagnant euro economies a boost.

However, former ECB boss Jean Claude Trichet told CNBC that the central bank should hold off until the effects of existing interventions became clear.

The French government’s official indexes of the major sectors of the economy showed a deterioration in retail and manufacturing, while the services sector was flat. All the sectors are several points below their long-term average and negative about both the current business climate and their expectations for the months ahead.

The construction industry’s outlook is even bleaker, with a score of 89, 11 points below the long-term average. The reading is the sector’s lowest since 1997, worse than even the dark days of the euro crisis.

GfK’s index of German consumer confidence also registered a decline, the first in more than a year and a half.