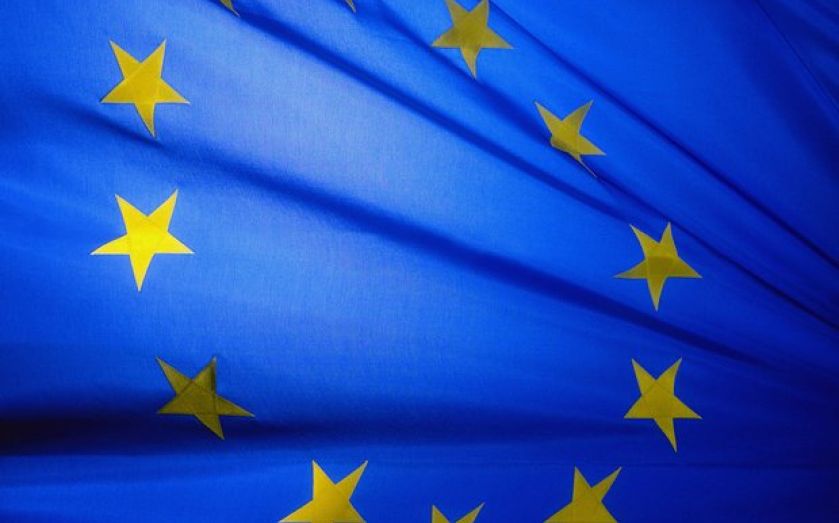 THE COST of servicing the Spanish government’s 10-year bonds dropped below the US government’s equivalent during trading yesterday, illustrating the dramatic turnaround for Eurozone sovereign debt – yet also reflecting fears that deflation could haunt the Eurozone.

The decline is not isolated to Spanish debt. Interest on longer-term debt in much of the euro area is falling to or already at historically low levels, with the very low inflation outlook and fading fears over sovereign debt both bringing down bond yields.

The collapse in inflation across the Eurozone has been one of the major contributing factors to the incredibly low yields. The bloc’s consumer price index fell again in May, down to just 0.5 per cent year on year. In some parts on the periphery of the currency union, like Spain, inflation is hovering even closer to zero.

According to Deutsche Bank analyst Jim Reid, yields in some countries are not just at recent lows, but their lowest nominal levels in hundreds of years, going back to at least 1746 and 1789 for French and Spanish bonds respectively.

Taking the anaemic outlook for inflation into account, Eurozone treasuries are still paying more in real terms to service their debt than the US government.  Standard & Poor’s also upgraded Ireland’s credit rating to A- at the end of last week, helping to bring the country’s 10-year bond yields to a similar historic low of 2.4 per cent during trading yesterday.