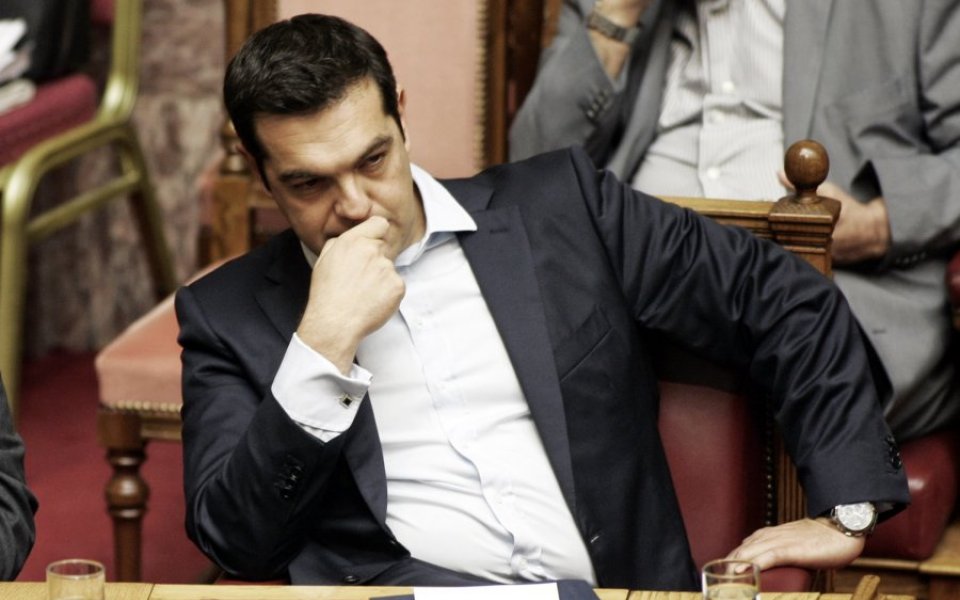 The European Stability Mechanism's (ESM) approval of the payment rounds off the first tranche of bailout cash for Greece after it agreed a new rescue package in August.

Greece's government will be able to use the cash for "debt service, budget financing, and co-financing projects funded by EU structural funds", the ESM said.

The bailout deal, which involves lending money to Greece at below-market rates in return for unpopular economic reforms, was hammered out after months of tense negotiations.

“With the disbursement of €1bn, the ESM is supporting the Greek government in its reform process. The reforms cover a wide array of policy fields that are important to modernise the Greek economy. Notable examples include measures to stimulate competition in the energy sector, which should bring down prices, as well as a new law to help banks manage their exposure to non-performing assets, which will free liquidity and boost economic activity," said ESM managing director Klaus Regling.

"I hope the good cooperation with our Greek partners will continue, so that the first review of the ESM programme can be completed in early 2016. Only a successful conclusion of this review can lead to discussions on further debt relief for Greece, as the Eurogroup has said before.”

On top of the €16bn tranche, the ESM, which is funded by Eurozone governments, has also granted €5.4bn for the recapitalisation of its banks.

Around 25 per cent of the agreed €86bn has been approved so far. The next stage for Greece is the first bailout programme review, which is currently scheduled for early 2016, according to European Commision's vice president for the euro and social dialogue, Valdis Dombrovskis:

.@ESM_Press authorises the disbursement of €1 bn to #Greece. Next key rdv is the 1st programme review in early 2016 https://t.co/YBBIcOJRSE