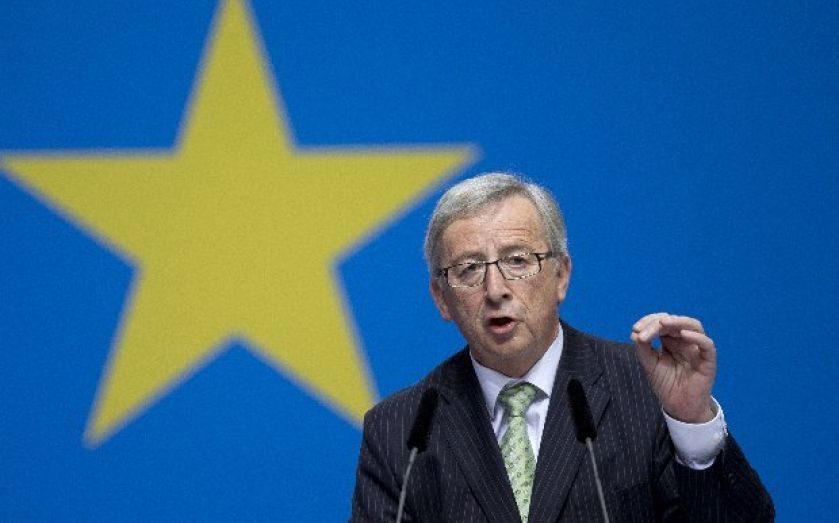 Cameron launched an impassioned plea for leaders to reconsider the selection, calling it a "sad moment" for Europe and expressing his disappointment that it had come to this.

The British Prime Minister intensified his hostility to Juncker in recent days, describing him as "the ultimate Brussels insider" largely because of his reputation for not being a reform-minded leader.

Only the UK and Hungary voted against the appointment, with all other 26 EU leaders voting in favour the 59-year-old former long-serving Luxembourg Prime Minister.

Cameron faced increasing isolation in Europe in his opposition to Juncker, former president of the Eurozone finance ministers group, with France and Germany criticising Cameron for attempting to pursue an "a la carte" approach to selecting the Commission president.

The Conservative leader had warned that Europe may "live to regret" the appointment, suggesting that selecting a federalist to the role might push the UK closer to an exit from the union by widening the rift between Britain and the EU.

The electoral process was changed this year with European Parliament political factions backing a candidate ahead of May's European elections, a method meant to encourage more democratic transparency by giving voters a direct say in naming the Commission leader.

Juncker was the nominee for the European People's Party (EPP), the centre-right group that won a majority in May's ballot.

The British PM said he was "standing up for an important principle", that elected heads of government should choose the Commission chief after the process.

The final step is for the European Parliament to rubber stamp the recommendation in a July meeting.