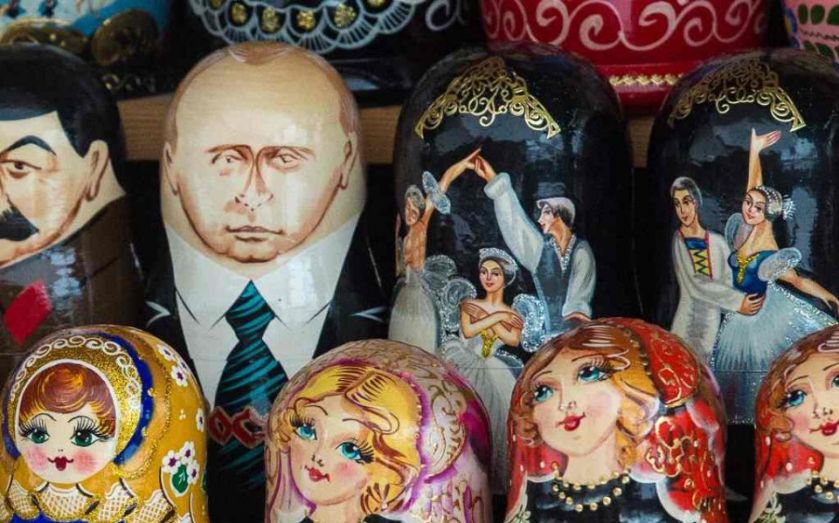 European leaders have written a joint statement saying they will back new sanctions against Russia, after renewed violence in eastern Ukraine.

Heads of state from all 28 European Union (EU) nations condemned the killing of civilians – said to have been deliberate – in the Ukrainian city of Mariupol over the weekend.

We note evidence of continued and growing support given to the [Ukrainian] separatists by Russia, which underlines Russia's responsibility. We urge Russia to condemn the separatists' actions and to implement the Minsk agreements.

The statement also requested that the Foreign Affairs Council, which meets in Brussels on Thursday, to "assess the situation and to consider any appropriate action, in particular on further restrictive measures".

The Russian economy is already suffering thanks to Western sanctions, as well as the declining price of oil.

Yesterday Standard & Poor's downgraded the country's credit rating to junk, cutting it to BB+, below investment grade., causing the rouble to lose more than six per cent against the dollar.

This morning it rallied slightly, before declining 2.12 per cent against the dollar. It now takes 67.70 roubles to buy one US dollar.