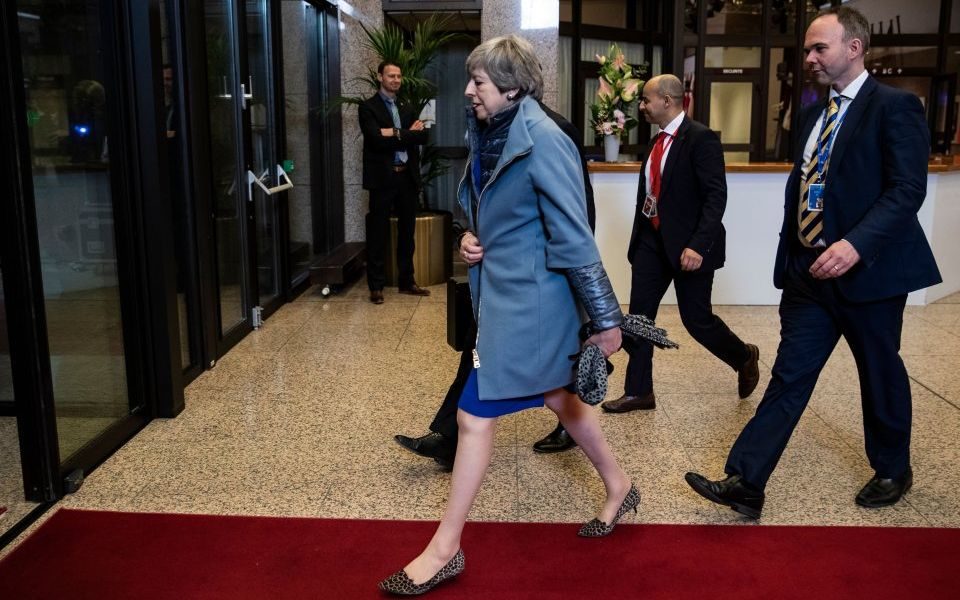 European Council president Donald Tusk has warned the UK “not to waste” the extra time to find a way forward with Brexit after the EU agreed to extend Article 50 to Halloween.

Industry groups welcomed the avoidance of a no-deal Brexit tomorrow but warned that the continuing uncertainty was hitting businesses across the UK.

The pound was broadly unmoved by last night’s European Council decision to offer Britain the option to delay the Brexit deadline until the end of October, with the possibility of leaving the EU at an earlier date if a withdrawal agreement passes through parliament.

British Chambers of Commerce director general Adam Marshall said: “With less than 48 hours to go, the prospect of a messy and disorderly exit on Friday has again been averted. Businesses will be relieved but their frustration with this seemingly endless political process is palpable.

“For most businesses, the flextension agreed by the European Council will be preferable to deadlines that are repeatedly moved forward at the last possible moment.”

He added: “It would be a disaster for business confidence and investment if a similar late-night drama is played out yet again in October.”

Brexit minister Kwasi Kwarteng told Sky News this morning that the extension would be long enough to get a deal over the line.

He said said the chances of MPs supporting Theresa May's Brexit deal, which has been defeated three times in the House of Commons, was "improving" and that the plan is to leave the EU before the October deadline.