Europe will depend on Russian gas for decades, Fitch warns 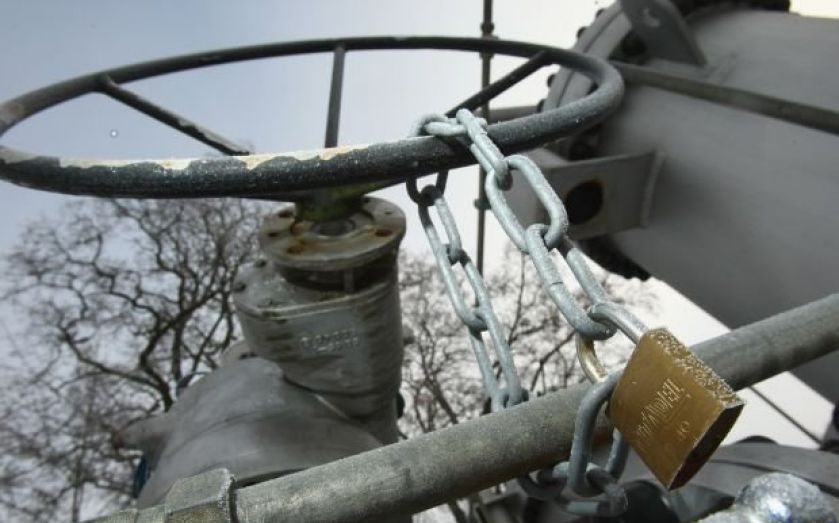 Europe will be reliant on Russian gas for at least the next decade with little alternative, analysts have claimed. Ratings agency Fitch issued a stark note yesterday, warning that Europe will continue to depend heavily on natural resources from President Vladimir Putin’s nation despite the race to diversify energy sources on the continent. “Any attempt to improve energy security by reducing European reliance on Russia would require either a significant reduction in overall gas demand or a big increase in alternative sources of supply, but neither of these appears likely,” Fitch analysts said. The dependency on Russian resources is likely to have a continued effect on foreign policy decisions, following some rallying against tough sanctions on Russian energy production by EU member states in recent months. The note says that Europe’s appetite for Russian gas will actually grow as we head towards 2020, with alternative sources of power equally affected. This is because Russia supplies 26 per cent of the EU’s hard coal and is the sole supplier of nuclear fuel rods in some countries. The warning came as Nato chief Anders Fogh Rasmussen yesterday said forces would be deployed to new bases in eastern Europe for the first time, to counter the Russian threat. In an interview with the Guardian, he said: “We will adopt what we call a readiness action plan, with the aim to be able to act swiftly in this completely new security environment in Europe… you will in the future see a more visible Nato presence in the east.”