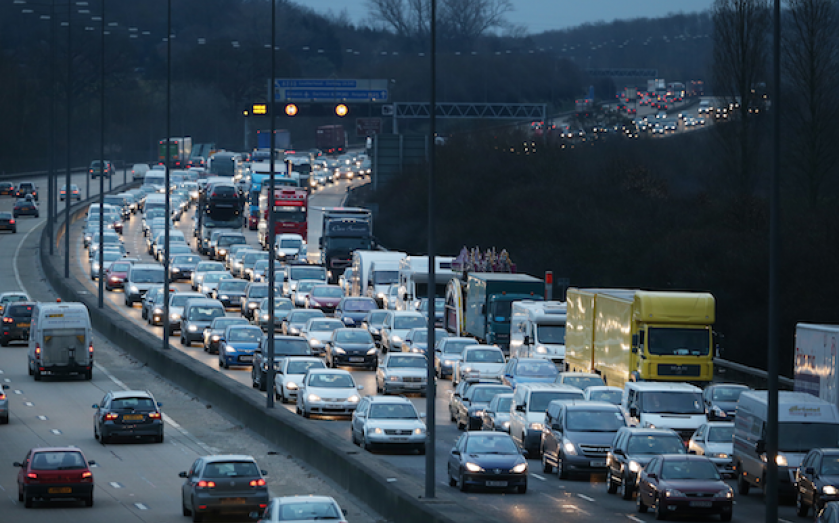 The European Parliament has voted for the world's strictest carbon dioxide standards for new cars, presenting fresh challenges to the auto industry.

New cars sold across the EU will now be limited to 95g of carbon dioxide per kilometre. The new standard represents a significant cut from the present limit of 130g per kilometre.

The European Commission and the EU executive had hoped to implement the target from 2020, but the measure has been delayed by a year thanks to German lobbying efforts.

In a reference to Germany's efforts to delay the adoption of the new regulation, EU climate change commissioner Connie Hedegaard said in German:

The original target was slightly modified meaning 95 per cent of new cars would meet the requirement by 2020.

Co-president of the Greens in the European Parliament Rebecca Harris expressed outrage at the modification blasting it as:

A shameful sop to German car manufacturers and will slow the development of new technologies to deliver more efficient and less polluting cars.

The draft law was passed without the support of Green Party MEPs.