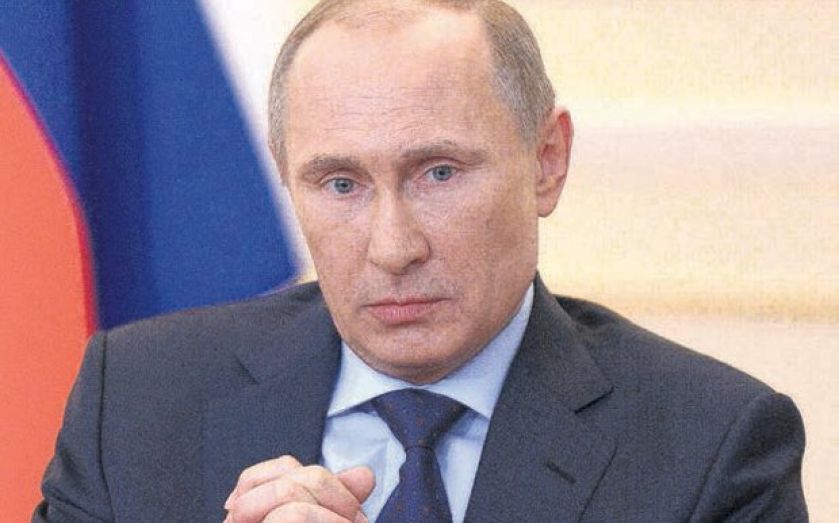 EUROPEAN leaders, backed by America, have warned Russia’s President Putin that he has a week to withdraw from Ukraine and calm the crisis between the two countries, or face tough new economic sanctions.

The warning comes as Ukrainian President Petro Poroshenko said his country is at breaking point. “We are very close to the point of no return, the point of no return is full-scale war,” he said yesterday during an emergency visit to Brussels to trash out a plan to end fighting between the two nations.

EU president Herman Van Rompuy said all 28 member states have agreed to impose “further significant steps” – expected to be agreed this week – if Putin fails to de-escalate. “We have to act quickly,” he added.

But sanctions talk came against a backdrop of “New Russia” rhetoric from Putin yesterday. He called for talks “not just on technical issues but on the political organisation of society and statehood in south eastern Ukraine”.

Calling the situation on the ground “totally unacceptable”, Prime Minister David Cameron said: “If [Russia] carries on in this way, the relationship between Europe and Russia, Britain and Russia, America and Russia will be radically different in the future.”

Outgoing EU Commission head Jose Manuel Barroso said: “We are in a very serious – dramatic – situation … where we can reach the point of no return.”