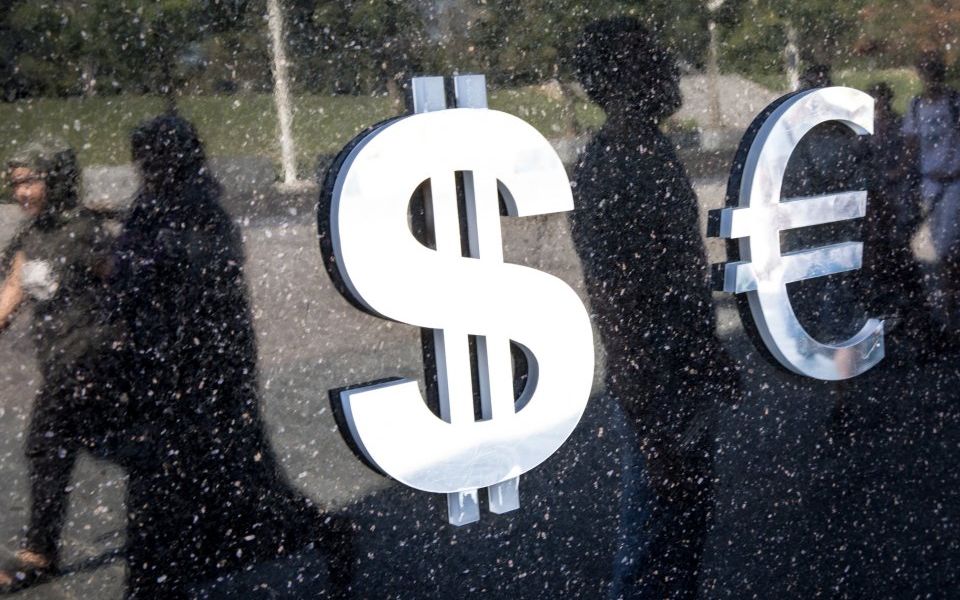 The EU recorded a gaping trade surplus of €67bn over the US in the six months to June yesterday, potentially adding grist to the mill for US President Donald Trump, whose tariffs against the bloc threatened to take the pair into trade war territory earlier this summer.

EU exports to the US grew four per cent to €198bn between January and June this year compared to the same period last year, while US imports to the 28 member countries fell 2.4 per cent to €131bn, leading to a 20 per cent higher trade surplus than the EU enjoyed in the first half of 2017.

The news comes against a backdrop of the pair imposing tariffs on one another in an escalating feud that threatened to harm international relations.

Trump and EU Commission President Jean-Claude Juncker agreed to work towards “zero tariffs” late last month, but the latest figures might make for unhappy reading at the White House.

Christina Parthenidou, XM investment analyst, took it as “a signal that Trump might keep adding pressure on his European counterparts”.

The US president issued tariffs against steel and aluminium imports from the EU in May, along with other countries like China, prompting the EU to respond with tariffs of its own targeting €2.8bn of US goods including blue jeans, boats and bourbon.

But both sides agreed to a detente at the end of July to improve trade relations, with the EU aiming to import more liquefied natural gas from the US, and both agreeing to work to resolve the recent tariffs.

These de-escalating trade tensions has boosted Euro stocks and US equity futures, according to trading platform Oanda, while in contrast Turkey’s lira suffers after the US doubled tariffs on the country’s steel and aluminium exports.

Trump is also in the middle of a tariff dispute with China, but the two nations are to hold a fresh round of trade talks in Washington later this month, discussing £40bn of US tariffs on Chinese exports and retaliatory tariffs from China.