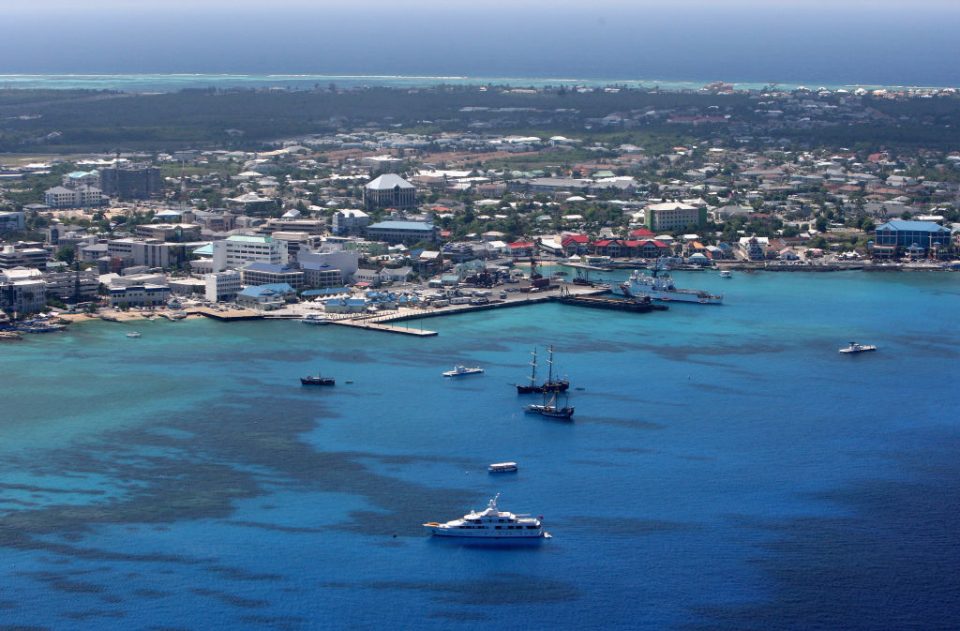 The list was set up in the aftermath of media reports of complex tax schemes in 2017. The Caymans, a British oversea territory, was added in February this year.

Oman was also removed from the list, with Barbados and Anguilla added to the group of “non-cooperative jurisdictions.”

The Cayman Islands government said in February that it had enacted more than a dozen legislative changes in line with the EU’s demands and that changes to economic substance for funds regulation were on trac.

The Alternative Investment Management Association said the move recognised the work of the Cayman Islands government to meet EU regulations on tax avoidance and transparency as well as protecting the islands’ reputation as a fund domicile.

Jack Inglis, the organisation’s CEO, said: “The Cayman Islands have been at the forefront of tax transparency in the asset management industry and the EU’s decision is a recognition of the jurisdiction meeting the most stringent conditions. This is good news for the alternatives industry, given the importance of the Cayman Islands as a fund and services centre globally.”