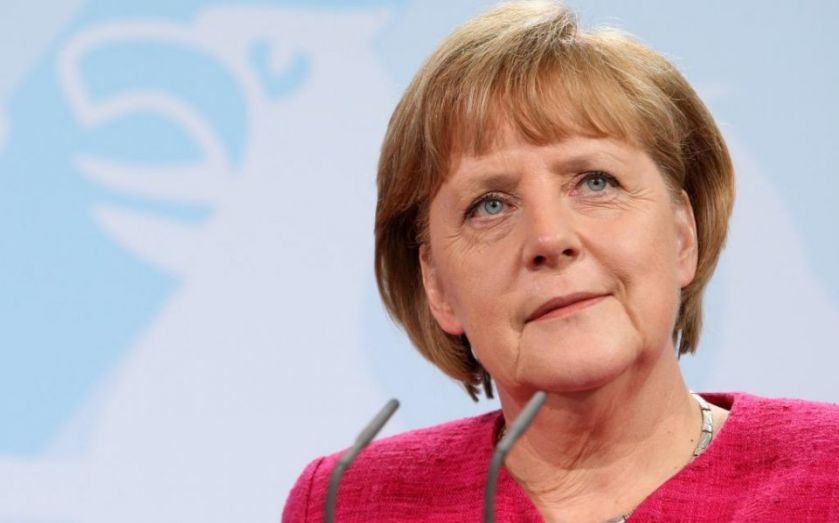 Angela Merkel’s popularity figures are tumbling over her generous response to the refugee crisis, as anti-refugee sentiment mounts in Germany.

Two polls published today show the German Chancellor’s popularity dropping sharply, over accusations that her handling of the crisis has brought a greater number of refugees to Germany than the country is able to handle.

Merkel’s popularity was down to 1.9 on a scale from -5 to 5 in a poll for ZDF Television, and down five percentage points to 63 per cent in a poll for Der Spiegel.

Read more: The migration crisis is a greater threat to the euro than Greece

Germany, already the country that accepts the majority of the EU’s refugees, is expecting some 800,000 asylum applicants this year alone.

The German public is increasingly conflicted about the generous policy, as a recent poll showed that although half of Germans agree with Merkel’s refugee policy, nearly as many think the country ought to accept fewer refugees.

Earlier this week EU ministers agreed on a plan to set binding quotas for EU countries to accept migrants. 120,000 refugees are to be relocated across Europe, in a plan that the United Kingdom is not participating in.