EU referendum: The Out campaigns need to stop their infighting to secure Brexit 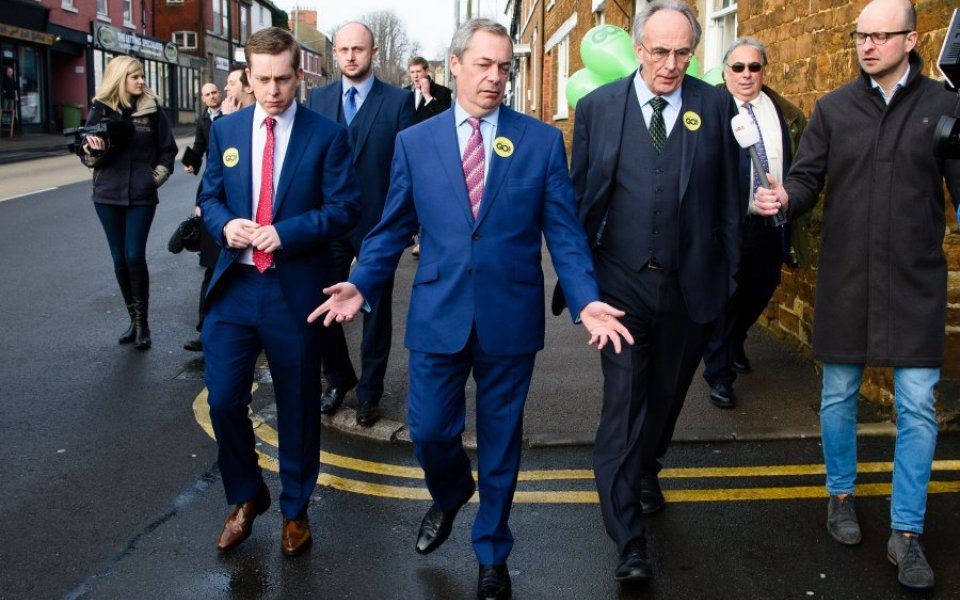 This year brings with it an important opportunity for the British people. The forthcoming referendum will allow us to take control of our destiny, and thrive in the world.

It gives us the chance, at long last and after many promises, to free ourselves from the red tape of the European Union.

With the referendum looming – expected by many to take place this summer – it is time for us all to pull together and work towards our amicable divorce from the EU.

That's why our leader Nigel Farage MEP continues to speak at a cross-party public meetings, to discuss the referendum and how we would be better off Out.

Why are these events so important? The speakers are all politicians from different parties but with one aim in mind: to leave the EU.

For my part I am absolutely delighted to see us all taking part in this cross-party debate. We need to spread our message across the country so we can talk to people about the benefits of leaving the EU and it is fantastic politicians from different parties are starting to get involved.

Now we have the chance to inform the public all about Brexit and how we would be better off out of the EU and we must not let political divisions get in the way. Those who want to leave the EU must band together in a decision that comes high above any party politics.

Of course we want the likes of Boris Johnson and Theresa May on side, but more importantly than this, the Out campaigns must stop competing and start complementing one another.

The people of this country deserve the chance to govern themselves, to control their own borders, to free themselves from the strangulation of red tape and laws made in Brussels, to win back democracy and to restore it to Westminster.

Indeed the EU doesn't work for the UK. Research from Citivas, an independent think-tank, shows that the benefits of the single market are overstated for the UK and it’s clear that the Prime Minister’s renegotiation is a charade. Even a member of his own party branded his demands for treaty change as “thin gruel”.

Still, Cameron will come back from Brussels and become the de-facto leader of In campaign. He will have a well-oiled campaign machine in place, and we must be able to counter it.