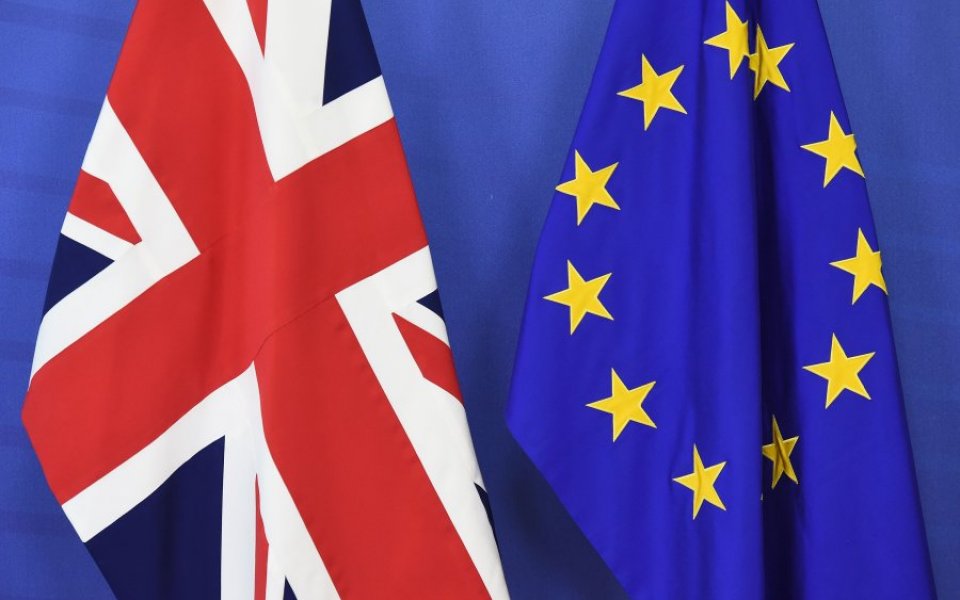 Betting on the outcome of the EU referendum will be the biggest political betting event of all time, a bookmaker predicts.

William Hill thinks that betting on whether the UK leaves or stays within the EU will outstrip that of the Scottish referendum to become the biggest political betting event ever.

Read more: This is where each cabinet minister stands

"Cameron may see the referendum as a big gamble – and he is 7/1 to stand down as Tory leader during 2016, which he will come under pressure to do if the vote is to leave – but bookies will see it as perhaps the biggest ever political gamble," said Hill's spokesman Graham Sharpe.

"'Over £10m was gambled on the outcome of the Scottish referendum," he added.

The bookmaker still thinks that the UK will opt for a remain vote, with odds of 2/7, against 5/2 for a leave outcome.

The prediction by William Hill comes after 73 per cent of bets placed with Ladbrokes on the EU referendum were placed on Brexit, since he went to Brussels at the start of last week.