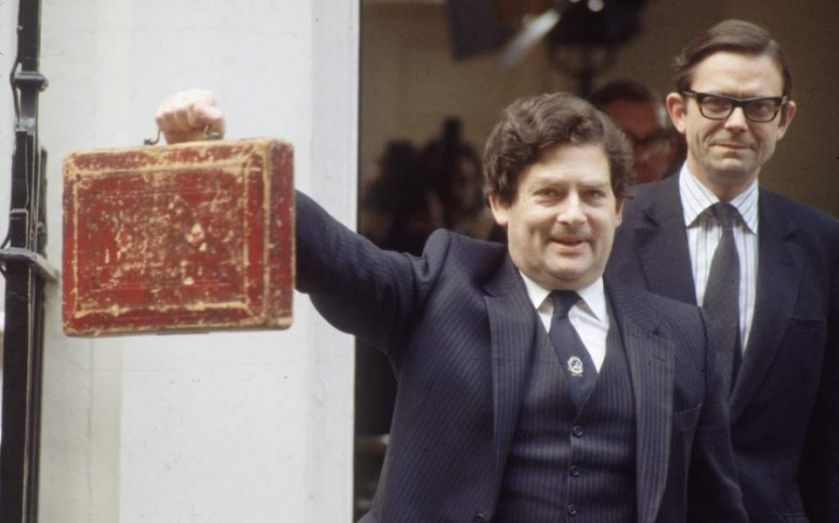 The former chancellor Nigel Lawson is to head up Conservatives for Britain, the campaign group that will advocate Britain leaving the European Union, in the run up to the forthcoming referendum.

Lord Lawson, who is famously Eurosceptic, said while he "applauds" David Cameron's attempts to negotiate reforms with the EU, he expected the government would achieve "wafer thin" changes.

Writing in The Times, the peer he had accepted the position at the head of the group because he believes MPs must not wait to see what it could secure from these talks before deciding which way to vote.

"If we leave the playing field vacant, less moderate, xenophobic voices will dominate the debate and we will fail as soon as the Government, the major political parties, the CBI and trade unions declare they are backing the 'in' campaign," he wrote

There were "red lines" that Cameron and chancellor George Osborne should insist on, he added, including ending the "supremacy of EU law over UK law" and the ability to reject strengthening ties with the bloc.

"If we were able to secure those reforms I would be delighted. But if we are not I will certainly vote to leave," he said.
"Sadly, the latter is far more likely."
Share