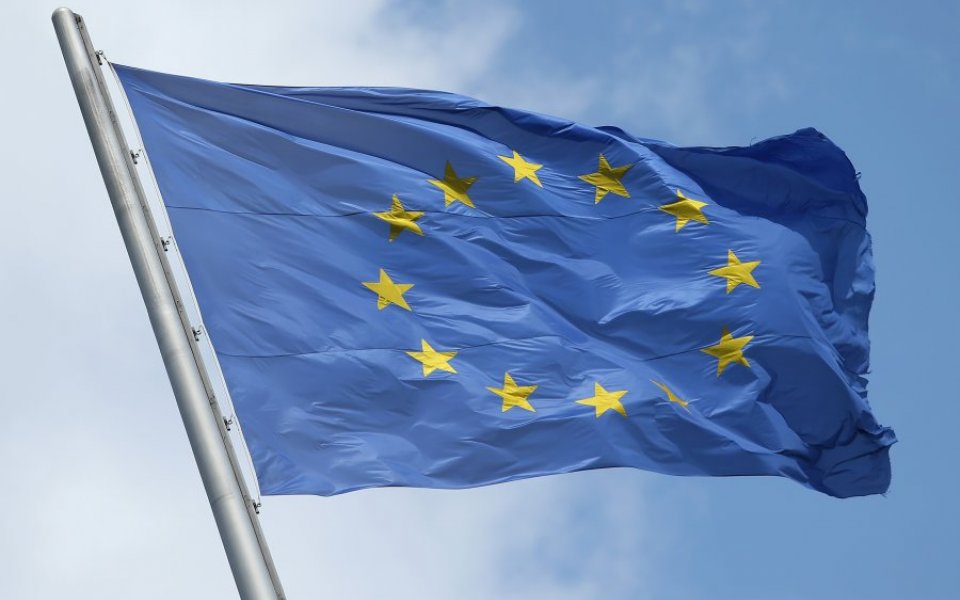 With the prospect of increased business rates looming in George Osborne’s March Budget as well as the European Union referendum set to take place next year, UK SMEs have a number of issues that need to be addressed within their businesses in order to remain profitable during what could be a turbulent time.

This is one of the reasons opinions concerning the benefit of the EU is often split among SMEs, especially those that feel it is not delivering the benefits promised. In a recent YouGov survey conducted by QuoteSearcher, 66 per cent of all small enterprise decision makers said that they believe their ability to hire would not be affected by an EU exit – because they do not hire staff from outside the UK.

However, the reason behind many SMEs not hiring from outside the UK, even within the EU, is because many are concerned over regulations, tax and other complications that could ultimately make life even more difficult for companies that may only have a handful of employees in the first place. Due to legislation surrounding visas and the like, paperwork starts to build up when hiring outside the UK to the point where many SMEs are put off.

On the other hand, there are those that feel more positively towards the benefits of the EU, such as those under the age of 35. In our survey, a third of this group said that an EU exit would have a negative effect on their customer relationships. Younger generations are more likely to embrace online technologies, breaking down the barriers associated with working with people outside the country.

Unsurprisingly, the same age category was also more likely to support Labour, with 31 per cent aligning themselves to the party. In comparison, only 13 per cent of over 55s supported the Labour party, alluding to the fact that next year the vote may boil down to an age/party split.

It may be a stereotype, but the younger generation of SME decision makers are undoubtedly more liberal and positive than their older counterparts who may be falling behind the times when it comes to the way they run their businesses.

All this information shows that political beliefs are seemingly taking priority over business acumen.  Therefore how SMEs vote in the EU referendum next year may depend on future political activity and media coverage. At the same time, many SMEs will be thinking about what is best for them – in the long run, many may feel that even though the EU doesn’t benefit them, it also doesn’t hinder them or their livelihoods.

The next twelve months will likely determine how SMEs will vote next year – those who feel the squeeze after the business rates increase and fail to take on new technology and business methods may become resentful towards funding and time being spent on nations other than our own.

On the other hand, David Cameron’s pro-EU campaign is likely to pick up pace in the near future, but unless he can convince all SMEs that they are better off within the EU, not just the younger generation, it may be a tough battle.