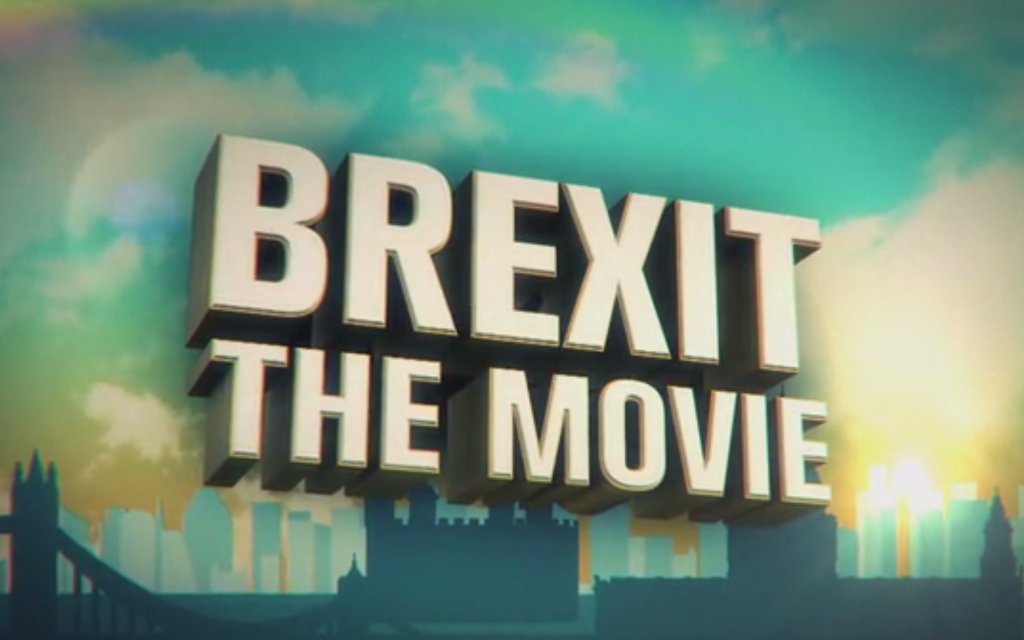 It may not actually have happened yet – but some people really want the story of Britain's EU referendum to be told.

A crowdfunding campaign to raise money for "Brexit: The Movie" has hit its £100,000 funding target, the production company behind it said today.

Wag TV said it had raised the money from 1,500 members of the public, reaching its target with four days to spare. The average donation was £68, the company added.

The film will be released at the beginning of May, and will be offered to "national broadcasters, screened in select theatres across the UK, distributed via DVD and hosted online to watch for free".

The film's director, Martin Durkin, has been dubbed the "Michael Moore of the Right" – with other credits including "Nigel Farage: Who are you?" and "Margaret: Death of a Revolutionary".

Today he said: "This film is a battering ram. We will use it to reduce Fortress Europe to rubble." Er, quite.