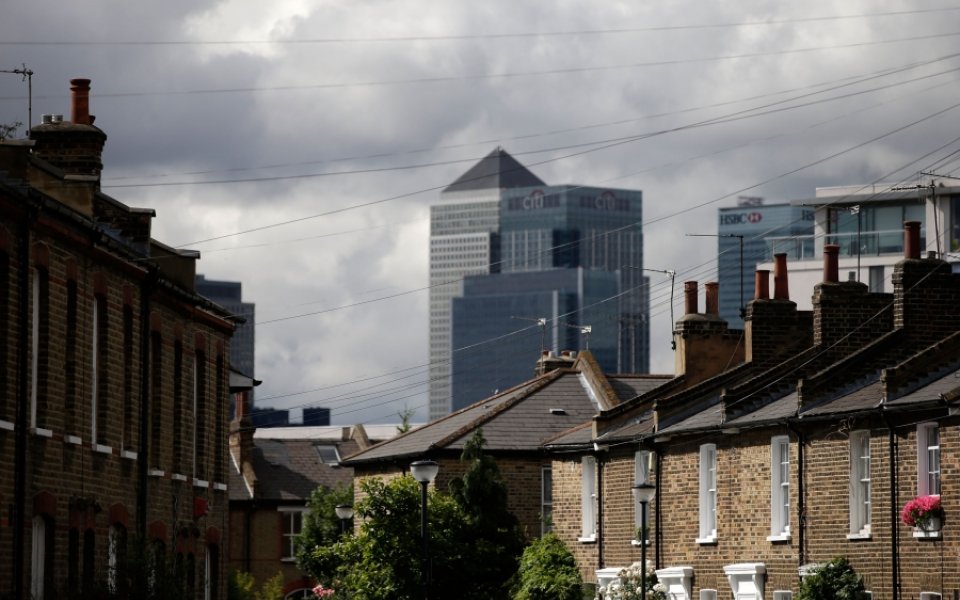 With an EU referendum set to take place this year, a leading online estate agent has warned that house prices could drop by five per cent in the event of Brexit.

Online estate agent eMoov has warned that many UK residents will be impacted by property prices, which is likely to be the "primary concern" of many people, "as their home is the most expensive asset they are likely to ever own".

The company thinks that it won’t necessarily be leaving the EU itself that could see house prices drop, but the uncertainty amongst homeowners and buyers as to what will happen next.

"An EU exit would cause a nervous ripple effect across the UK, with homeowners and potential buyers choosing to baton down the hatches and weather the potential uncertain economic storm, before committing to such a notable financial decision," eMoov said. "Will unemployment rise? GDP fall? Could exports fall, causing businesses to fail?"

The consequential reduction in demand for housing will "almost certainly cool the market and, as a result, house prices will reduce in turn to reflect this. In an already inflated UK market this could lead to a potential loss of £11,000 to the average UK homeowner."

Still, those who got in early won't be too disappointed; the average property price has increased by more than 2,000 per cent since the UK joined the EU, according to the online estate agent.