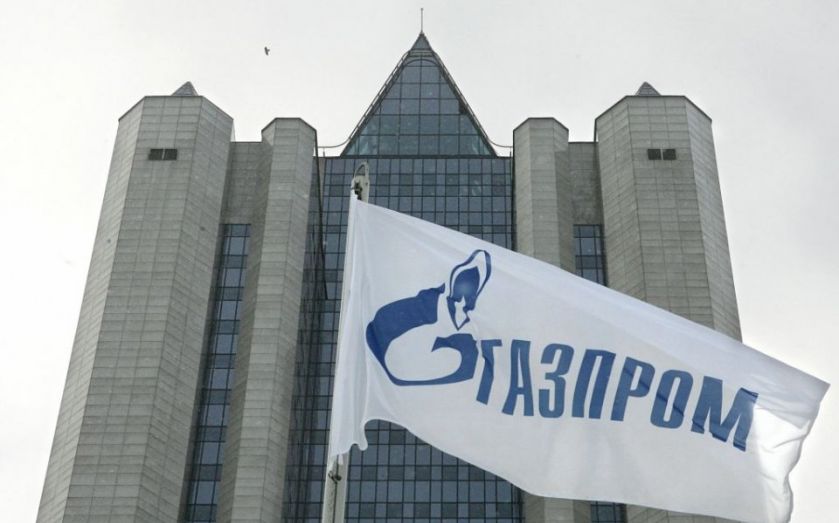 The EU is about to get going with its huge anti-trust case against Gazprom, Russia's biggest energy company.
Responsible for supplying the European Union (EU) with 30 per cent of its gas, Gazprom has been accused of breaching the bloc's rules through over-charging customers in eastern European countries, hindering the progress of rival suppliers and blocking the free flow of gas across the region.
The case was originally intended to begin in 2012, but was put on hold because of the crisis in Ukraine.
But Ukraine's complaints about Gazprom have escalated recently, culminating in a refusal to further an advance payment while the company continues to charge the national energy company for direct supplies of gas to rebel-held areas.
The case is now being picked up again, and according to the EU's competition commissioner Margrethe Vestager, the results of the probe are likely to be received very soon.
"As Commissioner Vestager has said before, the Commission believes that it can move the case forward in a hopefully relatively short time-span," her spokesman Ricardo Cardoso said in an email to Reuters earlier today
Maros Sefcovic, EU energy chief, also said today at a news conference that Vestager would present the result of the investigation in a matter of weeks.
If Gazprom is found guilty of anti-competitive behaviour, the company could be fined 10 per cent of its global revenue.
Share
Tags: Ukraine crisis