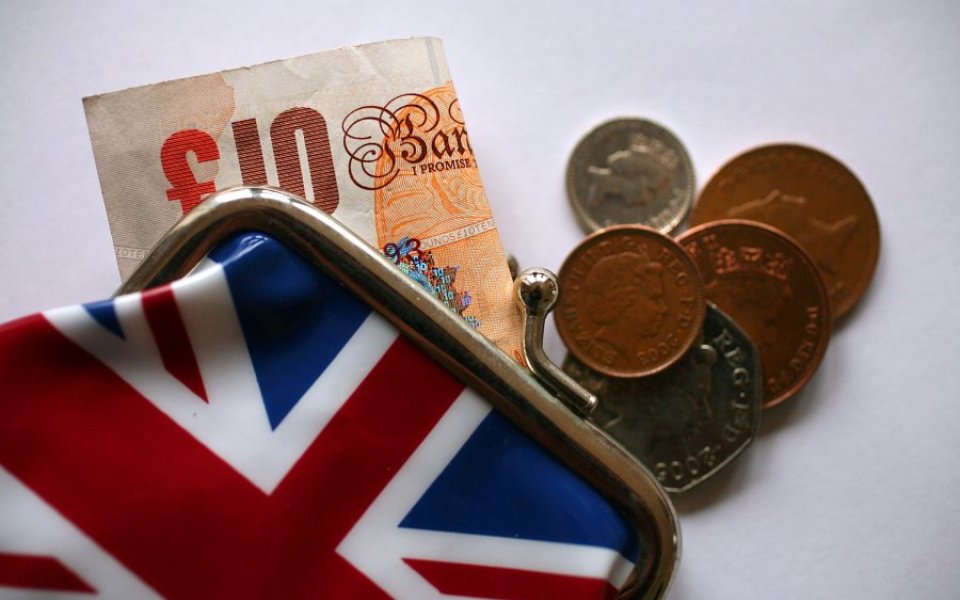 Many people are surprised to find that, back in the early 1970s, all the studies undertaken before we joined the then EEC pointed to a negative economic impact. This was due to direct payments to Brussels, alongside the effect of the customs union (common external tariff), which raised prices above world levels, most notably in the case of the Common Agricultural Policy (CAP).

So the reasons for joining weren’t economic, although Britain was “the sick man of Europe” at the time, and there was a sense that the UK was joining a more dynamic club (how times change). But the bottom line was that the economic impact would be negative.

Fast forward to the present day and what’s the economic impact? In order to answer this question one needs to define what the EU is. In economic terms, it is essentially three things. First, it is a bureaucracy with people and policies. Second, it is a customs union. And third, it is a single market. Add these together and they should give us a strong indication as to whether or not the economic impact of membership is positive or negative. So what do we know?

The gross direct payments to Brussels amount to around 1 per cent of GDP, with net payments half this amount, at 0.5 per cent of GDP. The net figure is lower due to agricultural and regional development payments. There is a debate as to whether we should use the gross or net figure, but there is no debate as to the negative sign. The argument for using the net figure is that some of the money is returned to the UK and that, even if Brexit were to occur, UK domestic political pressures would force the replacement of money from Brussels with money from London. The argument for using the gross figure is that we don’t say income tax is zero because of spending on health and education. But in a spirit of compromise, let’s split the difference and say that the direct contribution to Brussels is 0.75 per cent of GDP per annum.

The next element is the customs union, which raises the prices we pay above world levels, and has diverted trade from lower to higher cost suppliers. Intra-EU trade gains have come at a price. OECD figures suggest that food bills are 20 per cent higher than if we traded at world prices – around £1,000 per annum for families. Cars from outside the EU carry a 10 per cent tariff. Research suggests that the impact of these protectionist trade policies and resource misallocations is around 3 per cent of GDP.

We can say with confidence that the direct payments to Brussels reduce disposable income (because they’re financed by taxation) and the customs union reduces discretionary income (higher prices reduce our spending power). If direct payments and the customs union (higher prices and resource misallocation) are negative to the tune of 3.75 per cent of GDP, the positive impact of the single market needs to be substantial for the overall impact of membership to be positive.

Unfortunately, there is a distinct shortage of robust estimates for the impact of the single market, which is based on the so-called four freedoms: freedom of movement in goods and services, people and capital – which should in theory lead to greater exports and foreign direct investment – and greater productivity from intensified competition, and economies of scale. The European Commission’s own studies suggest the overall impact of these effects has been around 2 per cent of GDP.

Moreover, these studies don’t incorporate the costs of the single market in terms of the EU social model and employment law. Quantifying the aggregate impact of all EU regulation, good (tackling market failure and negative externalities) and bad (onerous employment law and health and safety), costs and benefits, is impossible. The range of estimates is wide, with costs ranging up to 6.5 per cent of GDP.

But these high-end estimates aren’t really credible. They ignore the fact that some regulations can have benefits, and that a UK outside the EU would still implement regulations of its own. So we’re left with what is probably a maximum positive impact of 2 per cent, and almost certainly a smaller number than this, due to the regulatory burden. The key point is that, even with the European Commission’s own estimates of the gains from the single market, the upside is less than the downside from direct payments and the customs union. Throw in the costs of regulation, and the overall cost benefit goes even further into negative territory. Heroic and – in my view – utterly unrealistic assumptions about the completion of the single market, are required to make the numbers net positive.

Of course, the morning after Brexit, the rules of the game would have changed. We would be outside the customs union and the single market. The net impact would then depend on what we do and what they do – a subject I’ll return to next week.