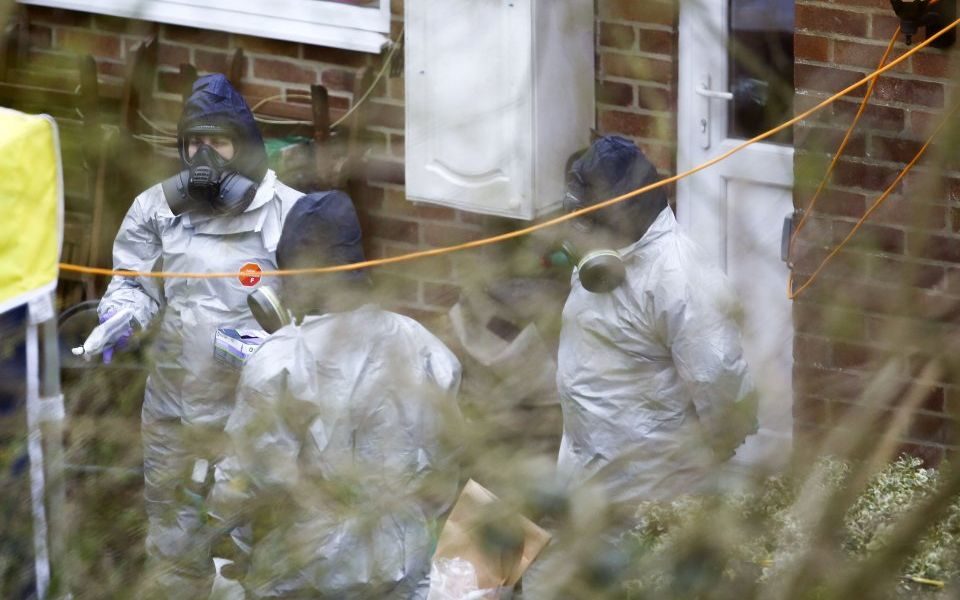 The European Union has imposed sanctions on four Russian intelligence agents in connection with the chemical weapons attack in Salisbury on former Russian spy Sergei Skripal and his daughter Yulia.

The 4 March attack put both the Skripal’s in a coma and led to the death of British woman Dawn Sturgess who was exposed to the discarded nerve agent on 30 June in the nearby town of Amesbury.

The sanctions target GRU agents Alexander Petrov and Ruslan Boshirov, they key suspects in the attack, as well as head and deputy head of the GRU Igor Olegovich Kostyukov and Vladimir Stepanovich Alexseyev.

“These designations include the two GRU officials, and the head and deputy head of the GRU responsible for possession, transport and use in Salisbury of a toxic nerve agent on the weekend of 4 March 2018,” the EU said in a statement.

“They are suspected groundlessly,” he said. “We have still not heard any evidence.”

The EU also targeted a Syrian body accused of being involved in the development and production of chemical weapons – the Scientific Studies and Research Centre – and five Syrian officials involved in its activities.