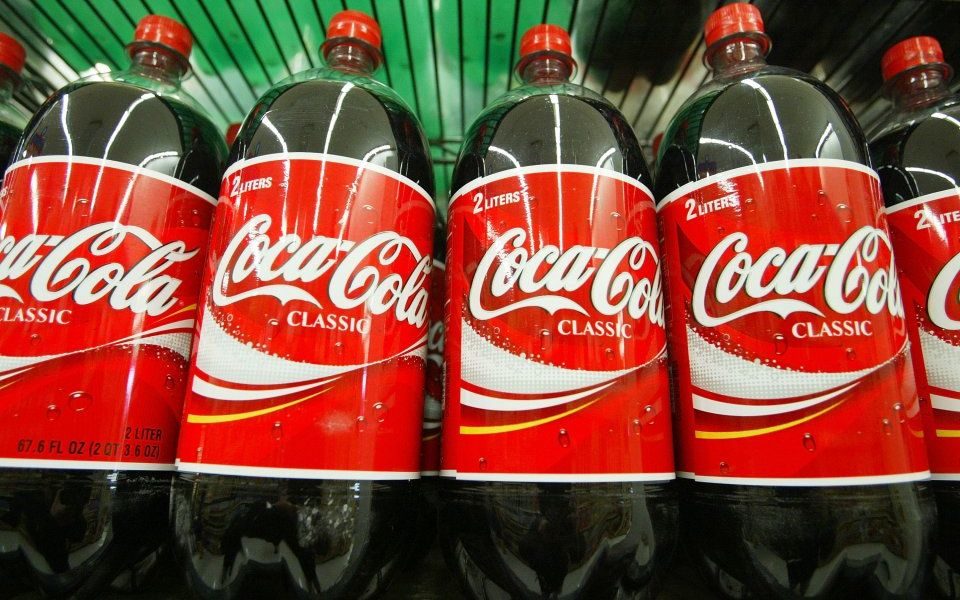 The EU’s competition watchdog has given the green light to Coca-cola’s £4bn acquisition of Costa Coffee.

The merger, which was announced in August, is expected to complete in the first half of this year.

In a statement today the commission said: “The Commission concluded that the proposed acquisition would raise no competition concerns because the companies do not sell the same products and the links between their activities are limited.”

The acquisition is widely seen as an attempt by the fizzy drink giant to challenge the dominance of Starbucks and to ramp up competition in the ready-to-drink coffee market.

Coca-Cola president and chief executive James Quincey said he wants to turn Costa into a worldwide brand through its established distribution, marketing and vending platform.

“Hot beverages is one of the few remaining segments of the total beverage landscape where Coca-Cola does not have a global brand,” he said. “Costa gives us access to this market through a strong coffee platform. I'd like to welcome the team to Coca-Cola and look forward to working with them.”

The sale was almost unanimously voted through by Whitbread shareholders in October, with analysts saying the deal was an "excellent outcome" for investors.