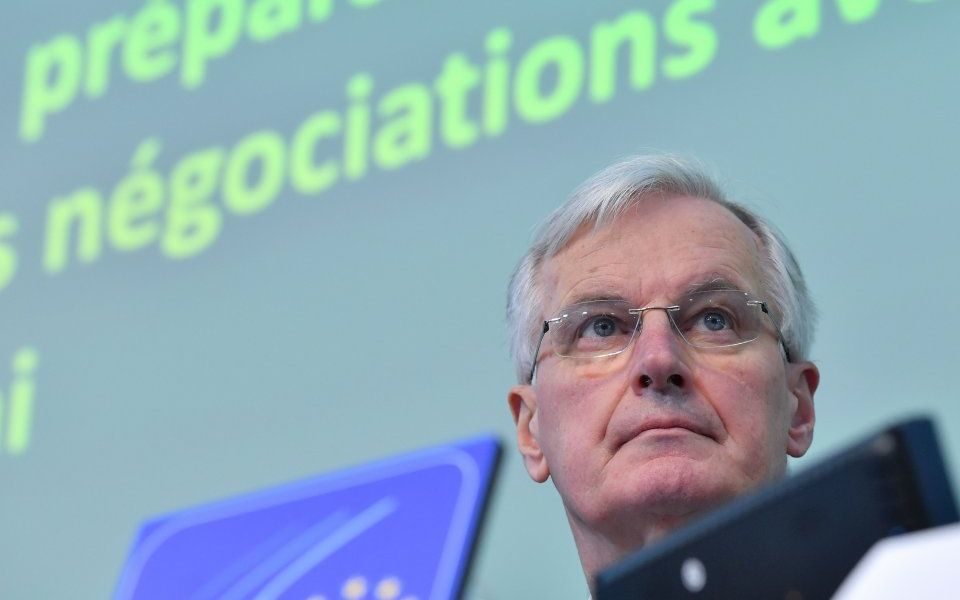 Michel Barnier has ruled out putting a time limit on the so-called Irish backstop as part of Britain’s revised withdrawal deal from the EU.

The bloc’s chief Brexit negotiator said a time-limited backstop would defeat its purpose as a guarantee against a hard border in Ireland.

“We have to maintain the credibility of this reassurance,” he said. “It cannot be time-limited… It’s not just about Ireland.”

The backstop, a safety net keeping the UK in the customs union in case a deal cannot be struck so as to guard against a hard Irish border, has been at the centre of disagreements over the Brexit deal. It is unclear whether Britain would be able to strike further trade deals with other nations if the backstop were still in place.

Some MPs have hoped Prime Minister Theresa May could win more votes for her Brexit deal among hard-Brexiteer MPs by securing a time limit on the measure. But Barnier’s comments this morning, made on Germany’s DLF radio, will go some way to scuppering such a plan.

Barnier said the withdrawal agreement, which MPs voted down in record numbers last week, was the best on offer given May’s “red lines” on the negotiations, which include an end to freedom of movement and to membership of the single market.

He said if Britain’s red lines changed, it would be possible to make changes to the deal.

“If something changes with the red lines, then we are ready to talk about that,” he said. “We can’t make any compromises on the fundamental principles. We can’t dilute the single market or split the EU.”

Barnier, who is due to meet German Chancellor Angela Merkel for talks in Berlin on Thursday, said that the commitment, seen by Dublin as an essential guarantor of peace on the island, had to be credible.