EU budget 2014: Britain ordered to pay extra €2.1bn as compensation for its strong economic performance compared to other countries 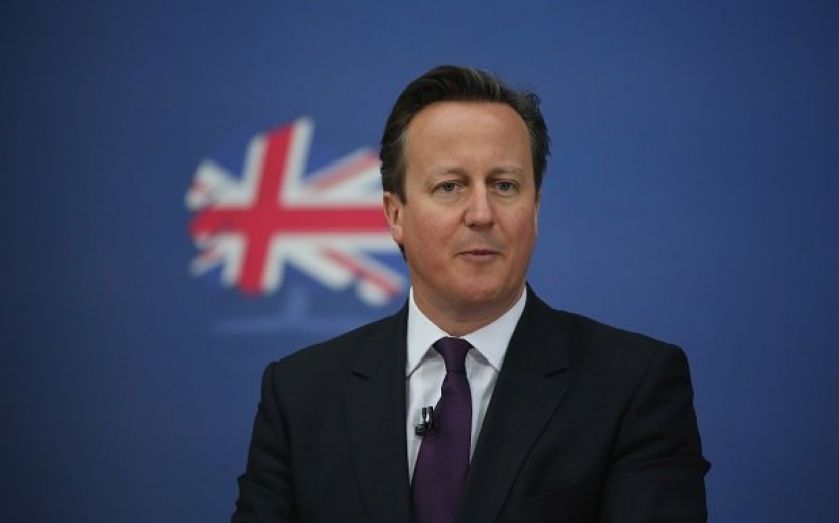 Britain has been told by the EU that it must add an extra €2.1bn to its 2014 EU budget, as compensation for its strong economic performance.
It has been told by the European commission that it must make the payment on 1 December, to make up for the fact that its economy has performed better than other EU countries since 1995.
The amount equates to almost a fifth of the country's net contribution in 2013, according to the FT. France, by comparison, will receive a rebate of €1bn.
Prime Minister David Cameron met last night with Dutch Premier Mark Rutte to discuss the issue, since the Netherlands is also being ordered to pay an extra fee.
Cameron is determined to challenge the additional fee. A Downing Street source said: “It’s not acceptable to just change the fees for previous years and demand them back at a moment’s notice.
“The European Commission was not expecting this money and does not need this money and we will work with other countries similarly affected to do all we can to challenge this.”
Share:
Tags: NULL