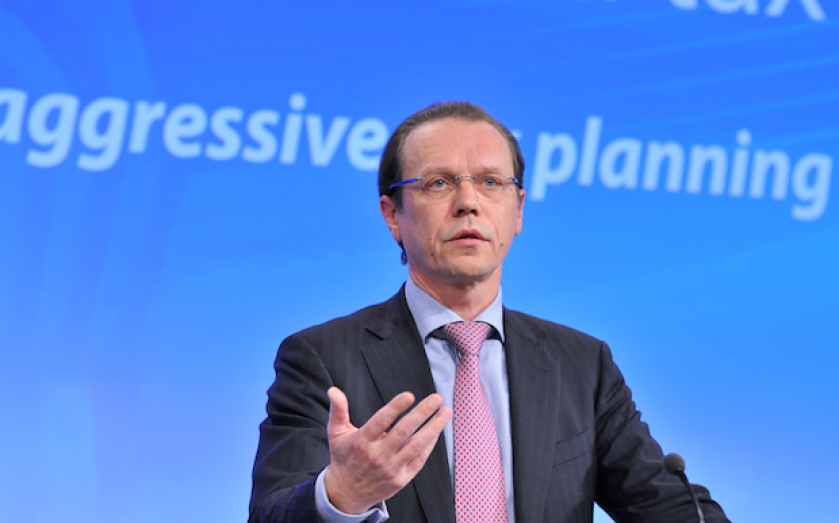 The European Union has formally adopted the Savings Tax Directive after six years of negotiations. The directive is intended to bolster the power of the EU to crackdown on tax evasion.

The measure was adopted shortly after Luxembourg and Austria abandoned their opposition to the plan.

First, it means that one of our key tools for tax transparency in the EU will be considerably strengthened. Loopholes exploited by evaders will be closed.

Second, it is politically symbolic. An important anti-evasion file has been unblocked, after years of deadlock. This is proof of the widespread acceptance that the days of bank secrecy and tax intransparency are over.

For the first time there will be automatic sharing of data across all 28 member states for a wide-range of savings instruments. Interest payments made in one member state to residents of another member state will be taxed in accordance with the laws of the state of tax residence.

Tax authorities will have to take steps to identify who is benefitting from the interest payments.

Concerns had been voiced in both Austria and Luxembourg that clients of native banks may move to Switzerland to safeguard their financial privacy.

Last year, Luxembourg had moved toward supporting automatic data sharing, only to reverse its position and block the proposals. Member states have until 1 January to comply with the directive.

I expect swift agreement on the Administrative Cooperation Directive to cement the widest scope of automatic exchange between our Member States. It is another crucial instrument for the widest possible tax transparency in Europe.