How will the EU act after Brexit? 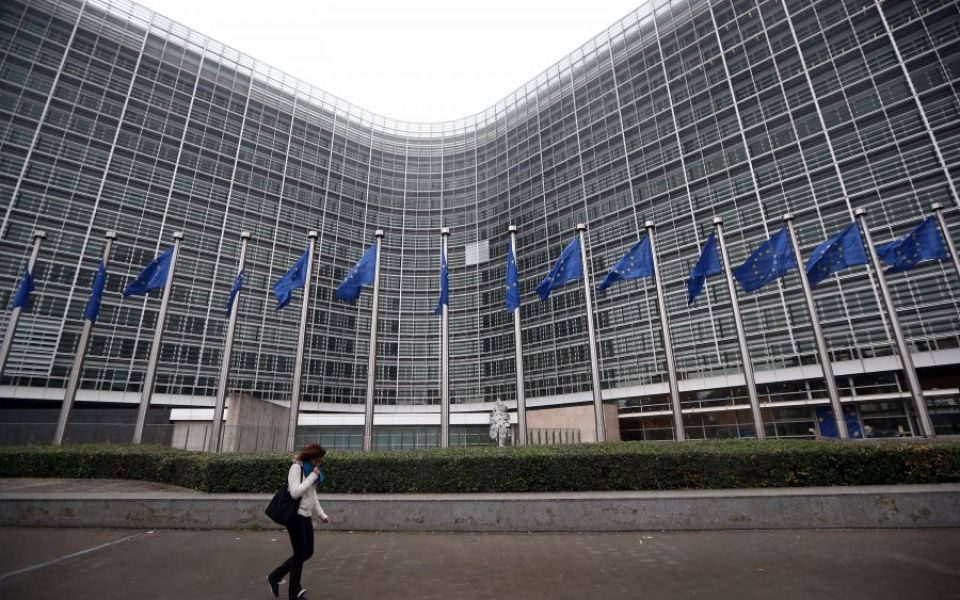 Britain's planned departure from the EU exposes many issues. A key one is the economic path the UK will choose. Less commonly asked is what will the rest of the EU do.

Perhaps this should figure more in the debate.

Last year, President Macron suggested the EU move towards a core, built on closer political union, and a periphery with less say. Vague talk of reform followed. Yet developments in Germany and the Netherlands suggest a more interventionist approach lies ahead.

A draft of Germany's new industrial strategy was presented recently by economy minister Peter Altmaier, who is sometimes mentioned as a future Chancellor. He felt Germany was being relegated to a passive observer and hence more activism was needed, to be rolled out in Germany first and then across the EU. Under this approach, takeovers like that by China's Midea of Germany's robotics firm Kuka in 2017 might be blocked. Altmaier said that in future, the government could ride in as a white knight. This is hardly a global approach.

To Altmaier, "industrial sovereignty" means ensuring the survival of existing large incumbents and greater scope for Europe's antitrust authorities. Hardly surprisingly this has the support of Germany's industrial lobby. But firms protected by the status quo rarely want to incentivise new entrants and future competition. It feels like a step back in time, not a 21st century move for the fourth industrial revolution.

The latest news from the Netherlands was equally interventionist and brought to my mind the Unilever debate. A year ago I released a detailed report on the City's competitiveness, published by the Institute of Economic Affairs, with a particular focus on dual listed companies. At that time seven major firms were jointly listed in London and on another exchange: Unilever, Rio Tinto, BHP, Carnival, RELX, Mondi and Investec. Over the last year, three of these have taken action to simplify their corporate structure. Two, RELX and Mondi, opted to unify in London. In contrast, last March Unilever announced it too was to unify, not in London, but in the Netherlands.

Despite the decisions of RELX and Mondi, the headlines were grabbed by Unilever, not just because of its size but because its decision fitted with much of the media's Brexit narrative of the time, being seen as a negative for the UK.

While unification was seen as having many benefits, the problem was the choice of the Netherlands. For shareholders the key issue was whether it was going to add value. Once they concluded it wasn't, Unilever cancelled its plans in early October. Many competitive markets exist outside of London – from New York to those specialising in certain sectors or regions like Sydney or Singapore, among others. Unilever's choice of the Netherlands was a mistake, viewed as a defensive move, making it less easy for a takeover, without in turn offering shareholders any premium for doing so.

The actions of Unilever alongside those of RELX and Mondi, is unlikely to impact the thinking at the other four firms mentioned above. Indeed, when one considers the far higher number of dual listed firms that used to exist in the past, the direction of travel seems to be only one-way, towards unification.

But it highlights one aspect of the Brexit debate: the

future direction of travel of financial centres. In making the case for unification, the mistake Unilever made was its choice of the Netherlands.

All this contrasts with news last week that the Dutch regulator AFM is boosting its budget and staff to cope with UK-based firms seeking licences to trade out of the Netherlands. Naturally, depending upon a firm's business model, contingencies need to be put in place. But, financial market activity is attracted to where clients want to do business and thus where it is competitive to do so, as well as being influenced by the constraints placed by regulators. In this context, it is hard to compete with London.

The Dutch PM, too, claimed last week Brexit would be a boon for the Netherlands. Perhaps we should watch what they do, not just listen to what he says. Earlier this month the Dutch concluded a consultation period for a proposed bill aimed at erecting new barriers to takeovers. Given the political comments one might have thought this would be about opening up the Dutch market, thus making it more attractive to international investors. In fact, it was the opposite.

The responses from an array of different groups were united in their opposition to the proposed new legislation. Why, one might ask? The bulk were of the view it would be harmful for the Dutch market. According to the submission by Allianz it would entrench inefficiency and ineffective corporate managers and disenfranchise institutional investors. Another, from the Universities Superannuation Scheme concluded: "This is an unduly harsh provision that damages shareholder protections to the detriment of good corporate governance, efficient markets and sustainable value creation."

It would make an already defensive protected market even more so, with new barriers to future M&A. It fits with a status quo bias that permeates much of the present thinking on the Continent. It vindicates the decision taken by Unilever's shareholders to avoid a hostile terrain and surely, in terms of the Brexit debate, strengthens the future position of London as Europe's financial hub.