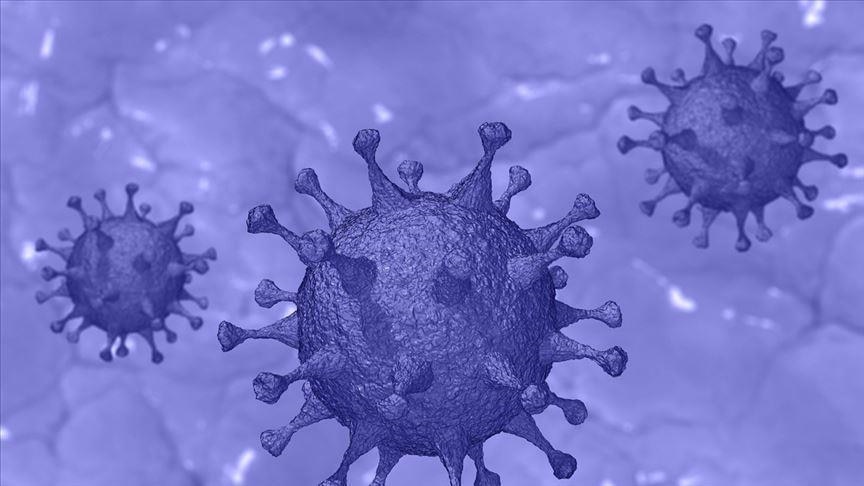 A relatively unknown Covid-19 variant that was first discovered on a flight from Tanzania to Angola is now considered the world’s most mutated Coronavirus strain.

The variant carries around 34 mutations, including a so-called ‘escape mutation’ according to findings that were shared in a pre-print research report and reported on by various media.

The ‘escape mutation’, or E484K change, enables the variant to evade or resist antibodies, meaning that people who have had Covid in the past could become sick again.

The strain was first discovered after three passengers who travelled on a plane from Tanzania to Angola tested positive in February.

According to professor William Haseltine, who worked for years at Harvard University, the variant is “cause for concern” because of the relatively high number of mutations.

More interestingly, he pointed in The Sun that the new mutation did not originate on the B1 strain, where, so far, all other variants had derived from.

“These mutations could increase the concentration of the virus in infected people, which may help prolong the infection and increase transmissibility,” Haseltine reportedly said.

Read more: Sixty healthy adults in Belgium and US first in the world to take new Pfizer Covid pill

“The [Angolan] variant demonstrates the enormous versatility of this virus,” he added. “Originally, many expected this virus to be relatively stable but it is showing to us with this variant and others, that this is not actually the case.”

The findings come only weeks after a more deadly and infectious variant has popped up in Brazil, where researchers confirmed that a new variant of the Coronavirus turns out to be a combination of 18 different mutations, including the strains commonly known as the Brazil, British and South African variants.

Researchers in the Brazilian city of Belo Horizonte said that the new variant is a mixture of nearly two dozen previously known mutations, according to local media reports in the South American country.