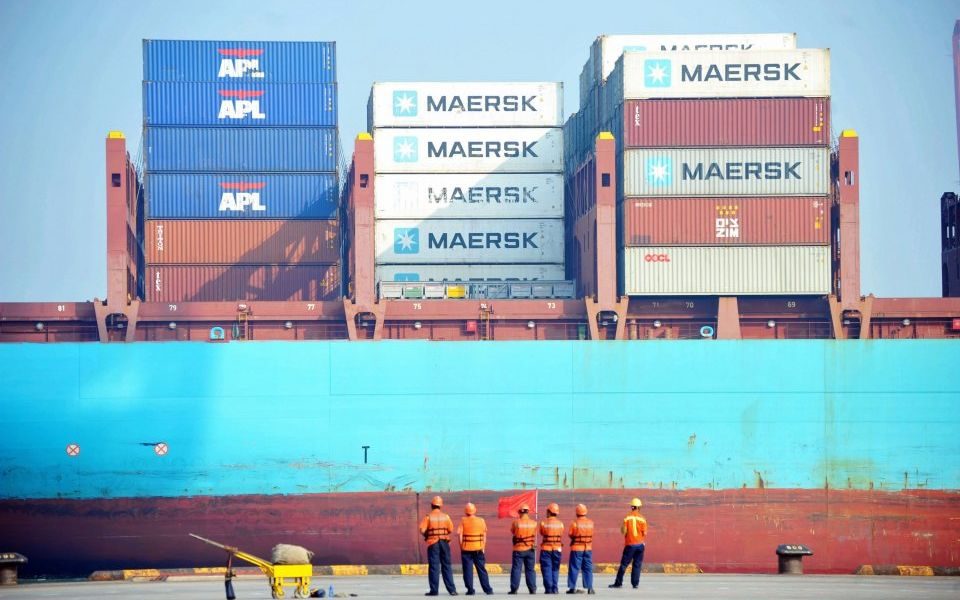 An “escalation scenario” is becoming “increasingly likely” in the US-China trade war, analysts at Barclays have warned, as China mulls its options for retaliation against US tariffs.

The Barclays note came after tough talk from China on the trade conflict, with President Xi Jinping this week calling for a new “long march,” invoking the gruelling journey of Communist Party forces in the 1930s away from the Nationalist army.

However, US President Donald Trump hinted yesterday that the “very dangerous” Chinese tech company Huawei, which has been under siege from the US, could be included in a deal between the two countries.

Yet analysts at Barclays foresee things getting worse before they get better, saying Chinese rhetoric has hinted at non-tariff retaliation which could include export restrictions, restrictions on sales of US goods and services, and making life difficult for US exporters.

Xi’s visit to a rare earths plant in Ganzhou earlier this week sent the message that China could in particular limit the export to the US of valuable rare earths resources, which US producers in the technology sector use widely.

It could also restrict sales of certain US products such as smartphones and servers and services such as the distribution of Hollywood films in China, the analysts said, based on national security concerns or for regulatory violations.

The American Chamber of Commerce in China said this week that nearly half of its members had seen non-tariff barrier retaliation – such as increased delays at ports and intensified shipping inspections – as a result of the ramping up of trade tensions.

On top of the blacklisting of Huawei, the US is considering cutting off American technology to five more Chinese technology firms, Bloomberg reported earlier this week.

Analysts at Barclays said: “As the Chinese government takes a sterner stance against US pressure, official propaganda is also highlighting that China has a sufficiently resilient economy and abundant policy tools to weather further trade-war hits.”

They pointed to the tools at the disposal of the Chinese state, saying, for example, “the government will likely roll out more targeted fiscal support (like tax exemptions) to industries hit by tariffs”.