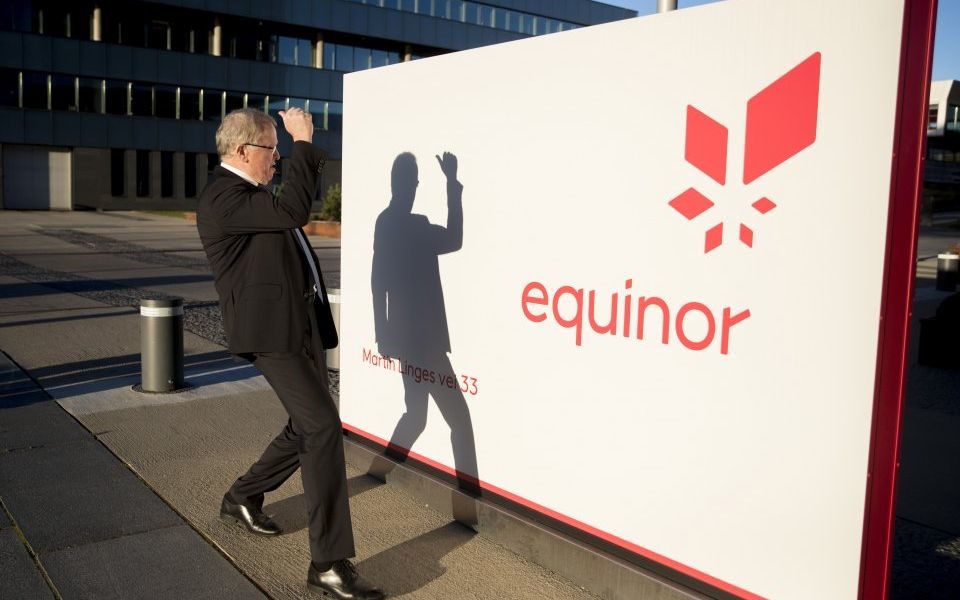 The firm follows the likes of BP and Shell, to vow action on the Paris Agreement on climate change.

It pledged to strengthen the link between its climate targets and remuneration for senior executives once new targets have been set in 2020.

“We see our low carbon strategy as a competitive advantage which creates long term value for our shareholders. The actions we announce today make us even more competitive in the energy transition, and support the goals of the Paris Agreement," said Equinor chief executive Eldar Saetre.

The move comes after pressure from the Climate Action 100+ group of shareholders including Aberdeen Standard, the Church of England Pensions Board and UBS Asset Management.

The group has also won concessions from Shell, which has pushed its green credentials in recent months, switching 700,000 households to renewable electricity with Shell Energy, and pinning executive pay to climate change targets.