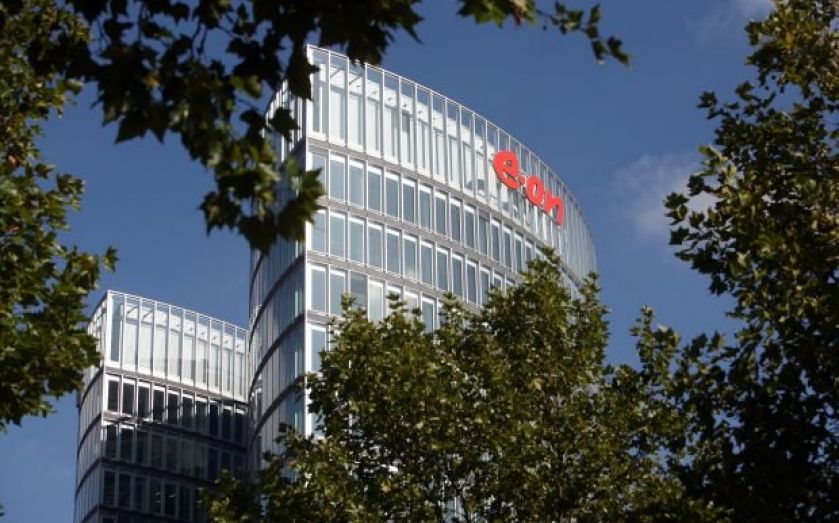 German energy giant E.On’s UK subsidiary yesterday posted a 31 per cent drop in first-half profit for its supply arm – but its generation earnings rose by the same percentage.

The warmer weather lowered dem­and for energy, causing revenue from the supply part of the business to fall 9.7 per cent to £3.95bn over the period, while profit fell to £188m.

“This fall in demand has… had a direct impact on profits,” said Tony Cocker, chief executive of E.On UK.

But increased oil and gas production boosted generation and upstream profits to £208m, although revenue fell 9.6 per cent to £863m due to “difficult market conditions and increasing regulatory costs”.

E.On UK, in common with the rest of the big six energy suppliers, is under scrutiny by the Competition and Mar­kets Authority (CMA), which in June launched an 18-month probe into the sector at the request of regulator Of­gem. Critics accuse energy companies from boosting their profits while customers’ bills rise.

“We want to ensure that we’re playing our part in restoring confidence in the industry and are therefore pleased that the energy market has been referred to the CMA,” said Cocker.

E.On’s parent company posted a 12 per cent decline in first-half earnings to €5bn (£4bn), as the rapid expansion of renewable energy in its domestic market hammered wholesale prices.