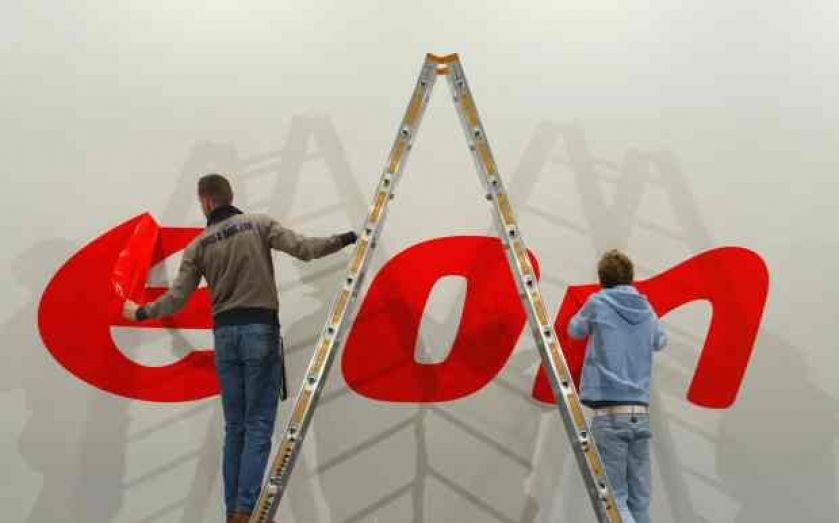 E.On is cutting its standard gas tariff by 3.5 per cent, with the change coming into effect immediately.
The German-owned firm said the cut will save two million households £24 each year on their average annual energy bills.
The move is a reaction to pressure placed on big energy firms to make their prices reflect an overall drop in wholesale energy prices, which are currently 30 per cent lower than they were this time last year.
This weekend, business, energy and enterprise minister Matthew Hancock wrote to the UK's six biggest energy firms, demanding that they cut prices.
Along with E.On, the gas providers targeted were British Gas, SSE, ScottishPower, EDF Energy and npower. E.On is the only one to have reacted so far.
Chief executive Tony Coker said E.On was the "first supplier to reflect through its standard tariff the overall drop in wholesale gas prices".
He described the reduction as "very welcome news for hard-working households", adding that energy suppliers must "continue to pass on savings from lower gas prices".

While oil prices have slumped, the gas price has remained volatile – some days up, some days down – and many of the other non-energy costs that we don't control but make up a customer's bill have increased and are set to increase further.
We have made this decision knowing that our ability to recover costs, should the market outlook change in the months or years ahead, may be limited but we urge all political parties to recognise the realities of the energy industry and help us to continue to do the best for all of our customers.

Labour leader Ed Miliband, meanwhile, has argued that the UK's energy regulator Ofgem should be given increased powers enabling it to make firms cut gas and electricity bills.