Trent Bridge has in recent years become a cricket ground associated with one thing and one thing only: runs, and lots of them.

Over the last four years it has been the highest-scoring venue in England and Wales, with an average one-day international run-rate of 6.98 per over, its true, even-paced pitch and short boundaries encouraging batsmen in the middle to trust their eye and spectators in the stands to stay vigilant.

Those characteristics have meant it has proved a happy hunting ground over that period for England 2.0 – the new, improved version defined by its aggressive, confident and stacked batting line-up.

Read more: England show all the strings to their bow with dominant South Africa win

The two highest ODI scores of all time have both come in Nottingham and have both been made by England: 481-6 against Australia in July 2018 and 444-3 against Pakistan in August 2016.

All of the information above, plus the pre-tournament talk of when and where the first total of 500 will arrive, mean you would expect England’s World Cup game against Pakistan at Trent Bridge tomorrow to be defined by the bat. 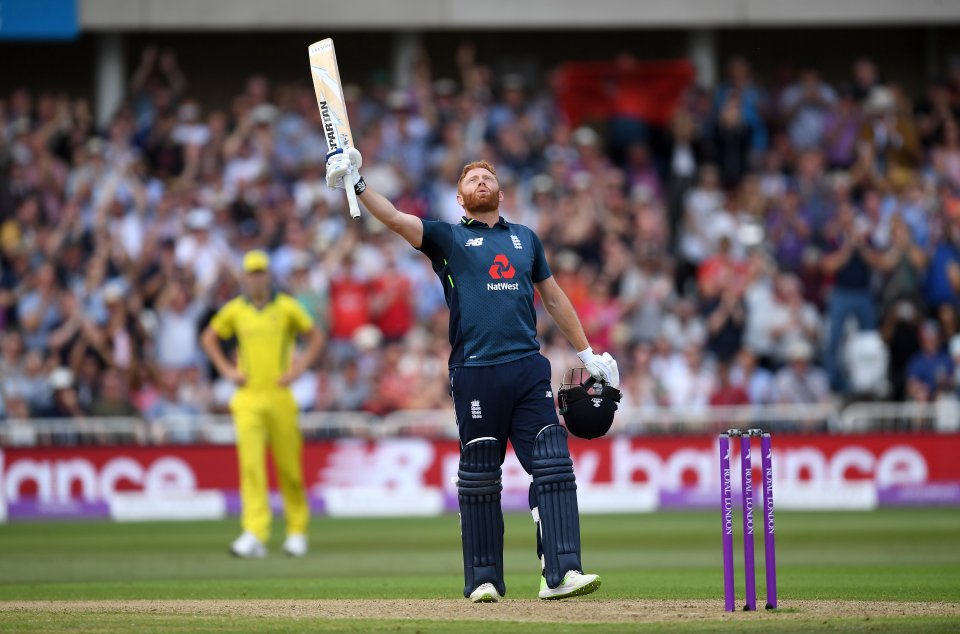 However, both sides’ opening games have prompted the focus to shift. Ben Stokes’ all-round display and the pace and hostility of Jofra Archer’s spell of 3-27 were the main talking points from England’s comprehensive 104-run victory over South Africa, but Pakistan’s woeful seven-wicket thrashing by West Indies is more instructive towards tomorrow's contest.

Put in to bat on Friday in Nottingham, Pakistan were systematically demolished by West Indies’ short-pitch barrage, succumbing for a paltry 105 in just 21.4 overs. The catastrophic and uniform nature of their collapse in their lowest ever World Cup score was so eye-catching that it has altered England’s thinking and the perception of Trent Bridge as a batsman’s paradise.

“West Indies bowled very well,” said England’s batting coach Graham Thorpe on Saturday. “They looked like they roughed Pakistan up as well. It was interesting viewing.”

The performances of Andre Russell and Oshane Thomas have provided England the impetus to rotate their bowlers, with Mark Wood set to partner Archer in an all-out pace attack for just the second time. 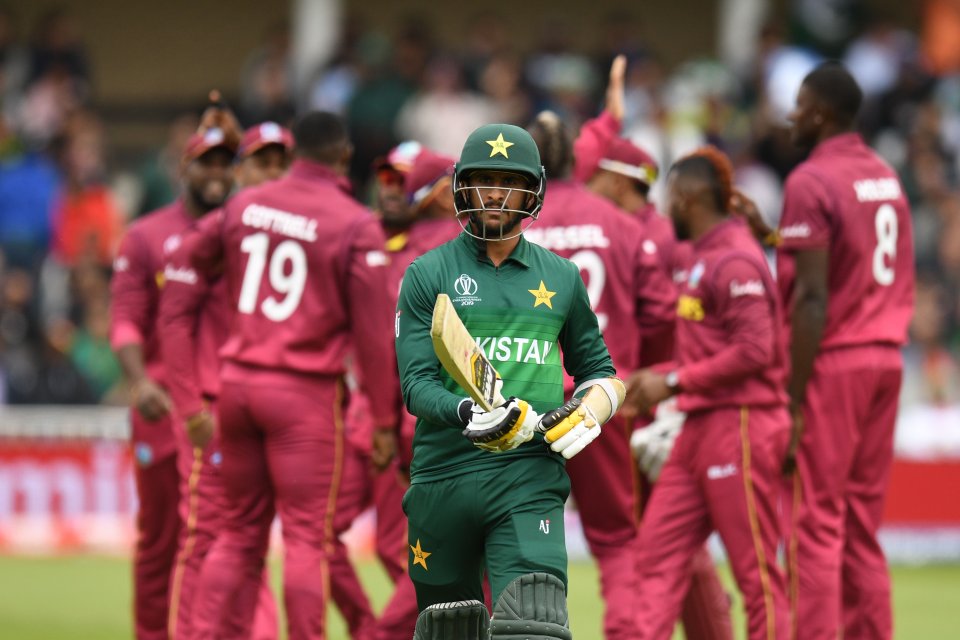 For a team who have lost their last 11 ODIs in a row – four of them against England – and begun their World Cup campaign in about the most disheartening way possible that is a fearsome prospect.

Archer, in particular, is in good shape to target Pakistan with the short ball, having taken all three of his wickets against South Africa with bouncers and forced Hashim Amla to miss today's defeat by Bangladesh with concussion following a nasty blow to the grille. 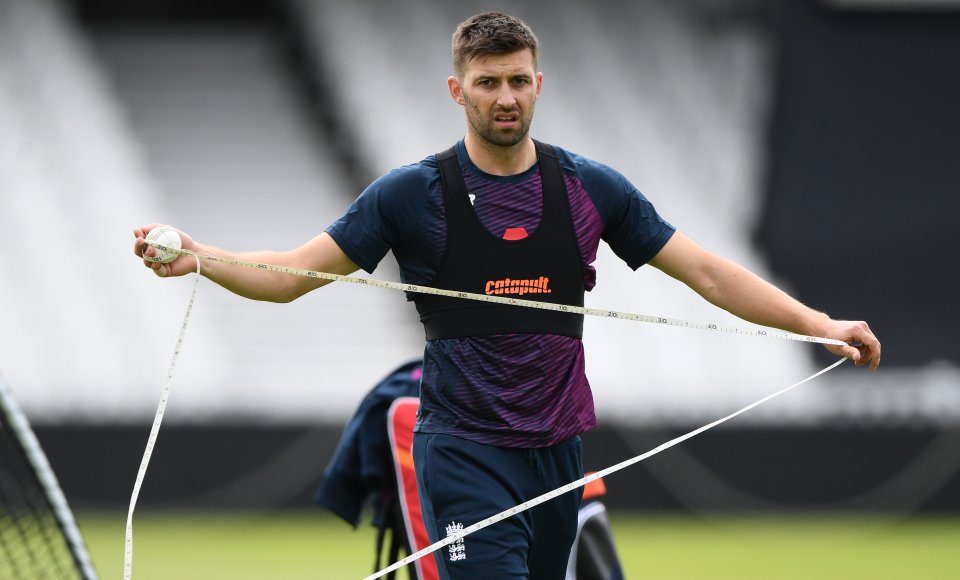 Mark Wood is set to be recalled to the side for Liam Plunkett (Source: Getty)

Wood was rested in the tournament opener and should be raring to go, with memories of his hostile spell of 2-72 against Pakistan at Trent Bridge last month still fresh. Wood topped Archer on the speed gun in that game – a three-wicket win – while he also forced Pakistan’s Imam-ul-Haq to retire after hitting the opener on his elbow.

England have won 16 of their last 17 home ODIs and such is their confidence and depth that both Liam Plunkett and Chris Woakes might spend tomorrow on the sidelines, with Tom Curran offering variation in the middle overs.

However, if Archer and Wood follow the West Indies’ lead and Pakistan’s miserable run of form continues there may not be too many middle overs available to bowl in.