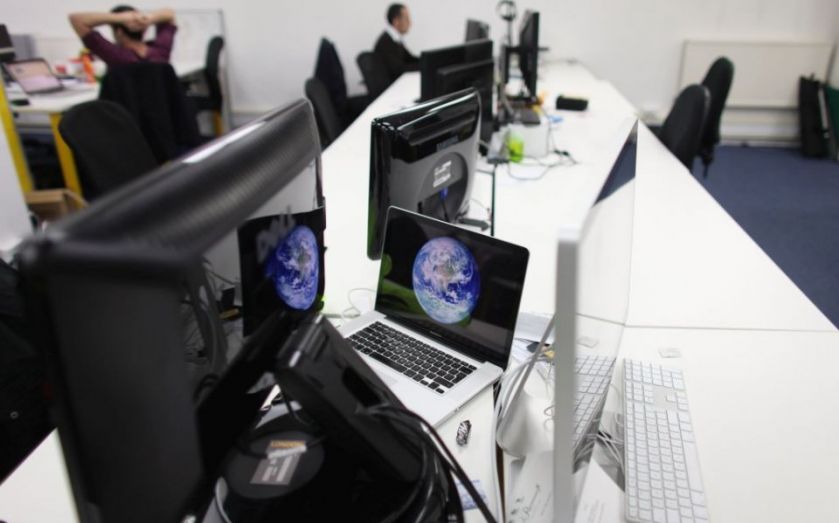 Pfizer's record-breaking $160bn deal to take over the Irish pharmaceutical company Allergan, which will result in the former becoming an Irish company, has been attacked in the US as “unpatriotic”. However, it also highlights the increasingly compelling advantages to basing high-growth technology and life sciences businesses in the UK and Ireland.

US venture capitalists have historically invested in UK startups only if the company “flipped” its corporate structure, establishing a US parent company – typically incorporated in the state of Delaware (the so-called “Delaware flip”). But US investors are increasingly recognising that transatlantic tax dynamics now weigh in favour of investing directly into UK startups.

A Delaware flip today would potentially subject more of a company’s global profits to US corporate tax rates that are among the world’s highest, often exceeding 40 per cent in combined federal and state taxation. The UK corporate tax rate, meanwhile, is now 20 per cent and going down.

Such national tax disparities are driving the popularity of “inversions” like the Pfizer deal. These are corporate transactions structured to ensure that the merger of a US company with a non-US firm results in the parent company being based in a lower-tax jurisdiction.

Additionally, published analyses suggest US companies are holding more than $2 trillion outside the US in “trapped cash” profits (i.e. money that would be subject to a tax charge if repatriated to the US). This makes non-US targets increasingly attractive to American multinationals. Acquiring a non-US parent company with a US subsidiary can result in the indirect acquisition of a US business without incurring the repatriation tax charge.

Savvy US investors understand the value of a “UK parent-US subsidiary” corporate structure. If a sale is the investor’s preferred “exit,” UK holding companies represent desirable targets for US acquirers with “trapped cash.” If an initial public offering is preferred, a UK-based company’s ability to pay lower taxes on profits originating outside the US should also help boost valuations. A UK company with a US subsidiary enjoys similar tax efficiencies in expanding to the United States as a US company does when “inverting” out of it.

King Digital Entertainment (the maker of games such as Candy Crush Saga) is a high-profile example of these dynamics in action. Despite a strong US presence, King did not flip, and filed for its 2014 initial public offering on the New York Stock Exchange through an Irish parent company. American video-games creator Activision recently announced that it is buying King for $5.9bn – $3.6bn of which is apparently cash held outside the US. Activision will reportedly save up to $1bn in taxes by not repatriating that money to the US.

UK startups seeking US venture capital investment, however, should bear in mind that not all American investors are aware of these tax dynamics. Some US institutional investors’ internal rules may also prohibit them from investing in non-US companies. Further, regardless of the nationality of the holding company, UK startups seeking early-stage funding from US venture capital investors typically must have a significant US presence and/or US customer base.

Ultimately, if the preferred US venture capital investor will not invest in anything other than a US parent company, UK startups need to remain pragmatic and do what is best for the company. Many American investors are unfamiliar with transatlantic tax dynamics and reflexively fall back on the US parent structure with which they are comfortable, even if it is against their – and the UK startup’s – long-term best interests.

UK startups should be ready to discuss these issues thoughtfully with potential American VC investors. “To flip or not to flip” is a big question – and answering it correctly may have huge benefits for startups and investors alike.