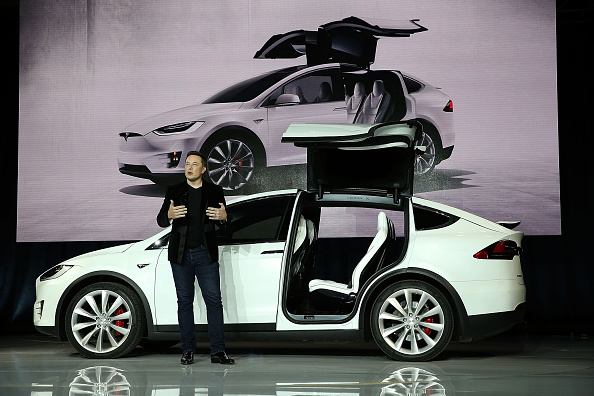 Tesla’s valuation dropped by more than $5bn when markets opened this afternoon as investors reacted to the firm’s disappointing second-quarter results.

Shares in Elon Musk’s firm plunged more than 13 per cent to just under $229 after figures for revenue and profit margin fell short of expectations.

The firm also posted a loss per share of $1.12, far wider than the 40 cents per share loss traders were expecting.

Nicholas Hyett, equity analyst at Hargreaves Lansdown, said: “While Tesla has done good work in at the all-important cash level by improving working capital efficiency, impressive given the investment that’s going on, continued losses play into the hands of bears who are worried about Tesla having to cut prices to boost demand.”

The rocky results came despite surging demand for Tesla cars, with Model 3 manufacturing rising to 72,531 vehicles over the quarter, more than three times the 28,578 it made in the same period a year earlier.

“Thus, the record deliveries of Tesla Model 3 could not help the company. The firm needs to create a successful sales model not only for the US but also for its foreign market.”

Read more: Charging up ahead of Tesla earnings: Q3 profit target to go?

Tesla also announced the departure of veteran chief technical officer Jeffrey Straubel, who will become an adviser. It follows a change of chief financial officer at the firm earlier this year.

“Changes at the management level under these conditions isn’t unusual, but in the short term it does rattle investor confidence,” Aslam added.