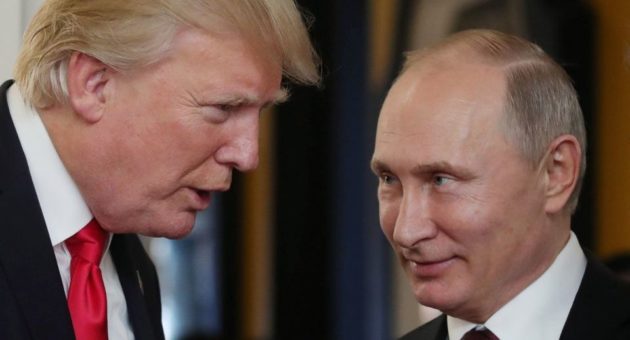 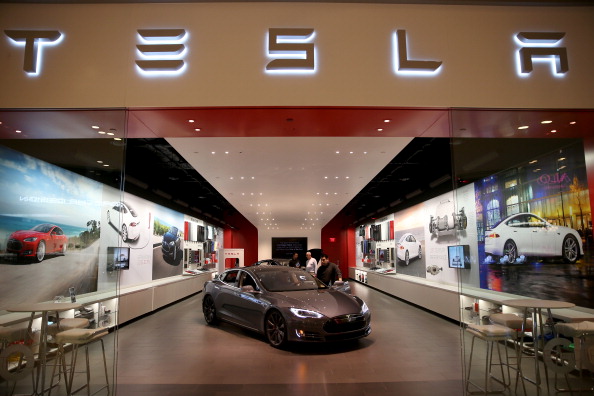 Electric car company Tesla posted second-quarter revenue below analysts’ expectations, pushing its shares down 10 per cent to $239.24 in after-hours trading.

Yet the US firm, led by controversial entrepreneur Elon Musk, achieved record production and deliveries of vehicles in the second quarter.

“This is an important milestone as it represents rapid progress in managing global logistics and delivery operations at higher volumes,” Tesla said.

Profit still eludes the futuristic firm, however. Its net loss per share was $1.12, down 63 per cent but well below the $0.4 loss analysts had expected.

Tesla said it continued to aim for positive net income in the third quarter after losing $167m this quarter, down 73 per cent year on year.

“Tesla needs to refocus its efforts from maintaining the appearance of a profitable and sustainable business model to actually delivering one,” said Alyssa Altman, transportation lead at digital consultancy Publicis Sapient.

“As we have seen repeatedly, Tesla struggles to fulfil its ambitious goals and promises on a long-term basis.”