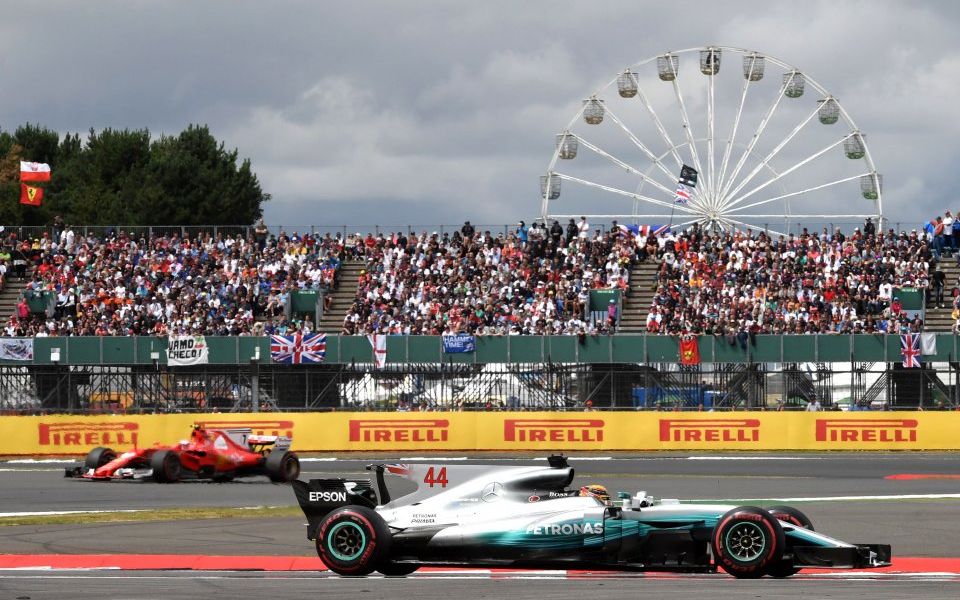 Formula One is in good health.

Helped by the enduring storyline of Lewis Hamilton and Sebastian Vettel’s rivalry, dramatic recent races and all the usual combinations of technical intrigue, the sport is doing well on the track.

With six races left in the 2018 calendar there are 40 points separating the brash Brit and his German counterpart. The hopes in Formula One headquarters are for the title race to remain nip and tuck right up until the concluding event in Abu Dhabi in November.

But while the short-term focus is on what’s left of an enthralling season, at owners Liberty Media there are wider concerns away from the track in the longer term.

Read more: What is the future of the 3pm kick-off and the TV blackout?

Having completed a £6.4bn takeover of the sport from CVC Capital partners and Bernie Ecclestone in January 2017, the US media giant have set about reshaping the product they purchased. A big part of that process has been to modernise it and pick up from where Ecclestone had not left off.

The business magnate was much more than just Formula One’s chief executive, having been involved in the sport in some way or another since the 1950s. What he left behind was highly popular and highly promising, but in many ways highly under-developed.

The traditionalism underpinning everything he did meant many areas key to modern sport and business hadn’t been appreciated. In the wake of Ecclestone’s departure Liberty set up departments which previously hadn’t existed, appointing forward-thinking people to make the most of their new asset. 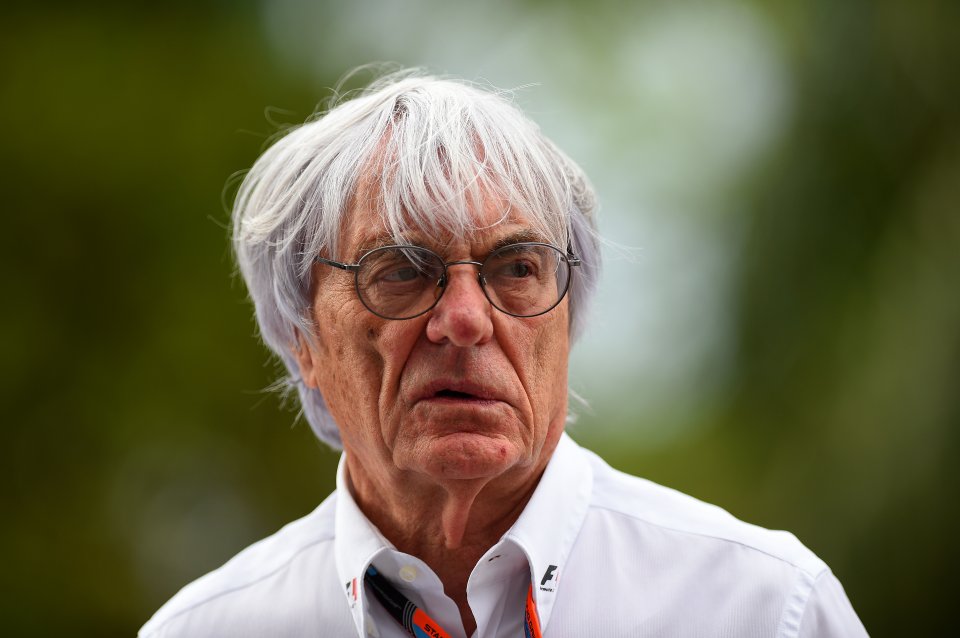 Bernie Ecclestone was extremely influential in Formula One before Liberty Media took over in 2017 (Source: Getty)

One of those people is Ellie Norman, who arrived from Virgin Media to take up a “dream job” as director of marketing and communications in August 2017. The last 12 months have been a whirlwind of activity for the car enthusiast who grew up wanting to be the first female Formula One driver.

“This first year has been us going full tilt,” she tells City A.M. “Everywhere you look is opportunity. The challenges are to prioritise as we are essentially a start-up business with 60 years of heritage.”

The overriding challenge is to broaden the sport’s appeal. Norman says Formula One has 503m fans worldwide, ranging from the avid with a deep knowledge and love of the technical side to the “excitable audience” who are drawn in by the drama and rivalries.

The trick is to appeal to the more populous latter group without alienating the former. The way Liberty and Norman have gone about that is to diversify their product in a measured way.

Fan zones, live music and driver Q&As are a way of “trying to bring to life an entire package” at races, while real progress has been made on social media, to capture the attention of those unable to attend. 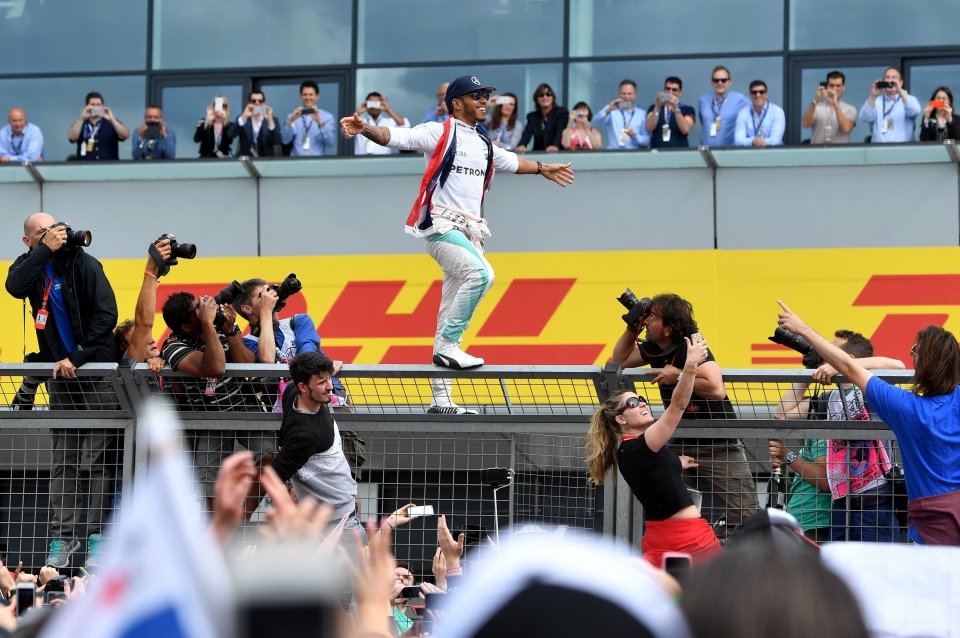 Norman admits Formula One were “clearly late to the party” in engaging with fans online, but points to the fact the brand was the fastest growing in sports on social media in 2017, with followers up 54.9 per cent across all platforms last year.

One of the projects which aims to satisfy all types of customer is F1 TV Pro – a live-streaming service, which was launched in May.

Following the wider trend in the sports broadcasting industry, it is available in 56 markets worldwide bringing fans 24 different views, live data, analysis and team radio during races for around $10 per month. Currently available on desktop and mobile, it will then be rolled out as an app and for smart TVs.

Another part of Liberty’s attempts to woo the youth is their move into eSports. The company are into their second year of an eSports series, with the winner of the pro draft set to take home $200,000. Nine of the 10 Formula One teams have drivers representing them and there’s an F1 eSports channel to broadcast it. 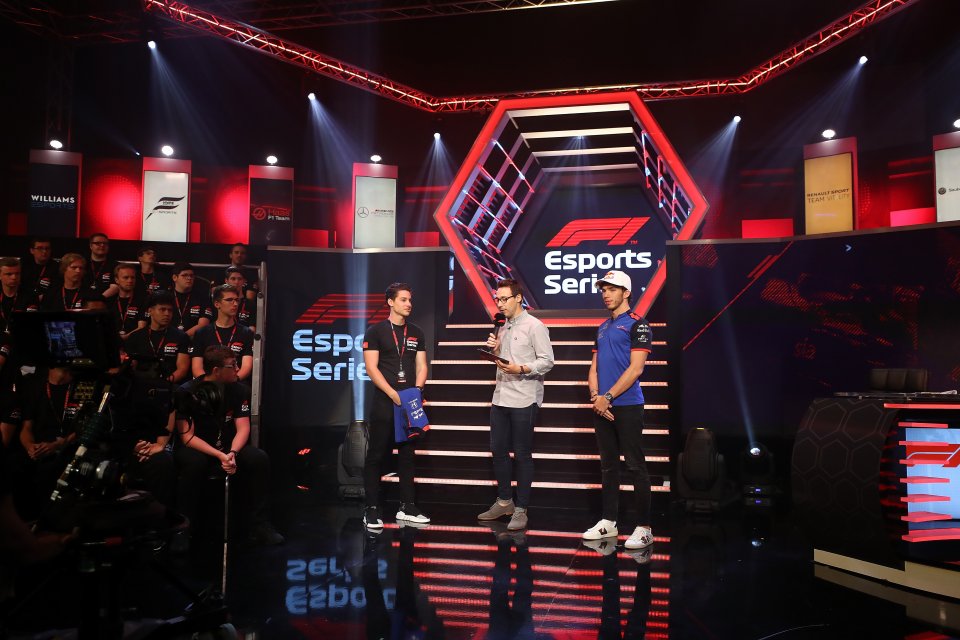 Formula One has branched out into the world of eSports to try and attract new fans (Source: Getty)

Like Fifa players getting into football, the hope is the crossover between virtual racing and real racing can create new fans for Formula One. “The two worlds are colliding and there’s a great opportunity there,” Norman says.

While improbable under Ecclestone, those steps forward were unlikely to be met by much resistance. However, Liberty have been forced to deal with some criticism in other areas. Norman recognises that Formula One is a heritage sport and some fans are bound to be resistant to evolution.

“When you have such a passionate and engaged fanbase you’re always likely to get some pushback to change – that’s normal,” she says. “We’re now seeing, over 18 months, a welcoming of the changes.”

The most discussed was the removal of grid girls from the track ahead of races, with many high-profile traditionalist voices irked by the move at the start of the 2018 season. Despite making a splash, Norman is pleased with the results.

“It was always going to be a decision that was going to garner positive reaction and negative,” she says. “If we are to drive long-term sustainable growth and it’s going to be perceived as the entertainment property we want it to be, we need to start making some shifts. 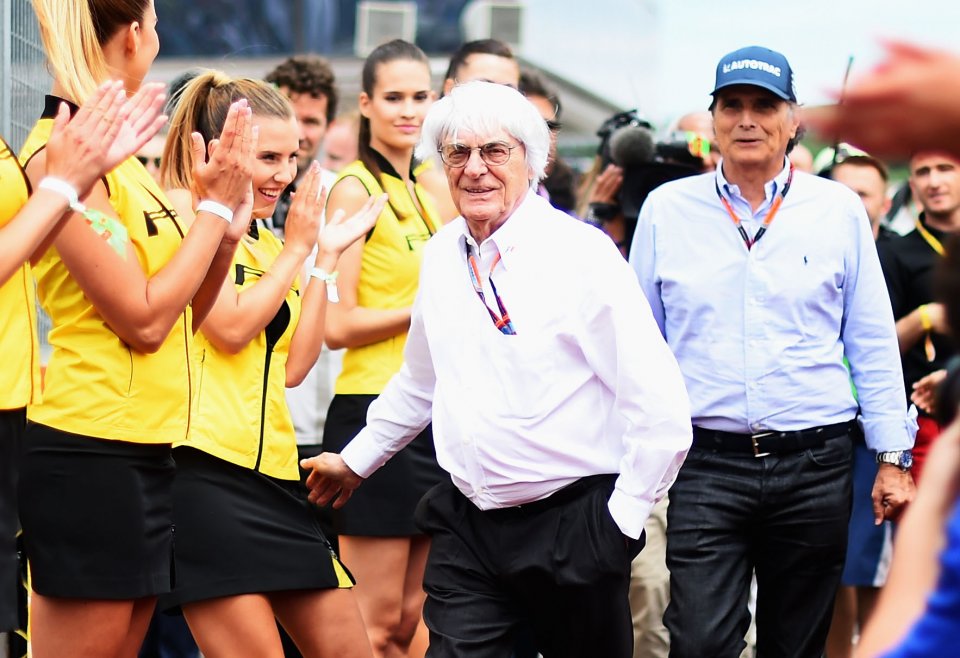 Grid girls are a thing of the past for Formula One (Source: Getty)

“If we were creating the sport and launching it today, would grid girls be part of it? What role do they play? 38 per cent of our fanbase are female. Broadly speaking society is 50/50 and we want to continue to further represent females in the sport. The key thing for us is saying: ‘If a role doesn’t exist, why do we have them?’”

As a first female executive at Formula One working at the top of a male-dominated sector, Norman is passionate about creating opportunities for her gender. She cites Susie Wolff’s work across the sport as well as Jamie Chadwick’s and Tatiana Calderon’s success in Formula Three and Two as positive examples, but admits there is more to be done.

“Women have to be there on merit, but there’s nothing stopping a female from being competitive from a physiological perspective,” she says. “It’s about opening up those opportunities and breaking down some of those barriers and preconceptions that exist to encourage girls to take up carting and progress through the ranks.”

A prominent female driver would be a massive boost. As Norman’s work shows, change is in the air at Formula One; maybe a female driver is closer than expected.