Elementary, my dear: Predicting Brexit in the style of Sherlock Holmes 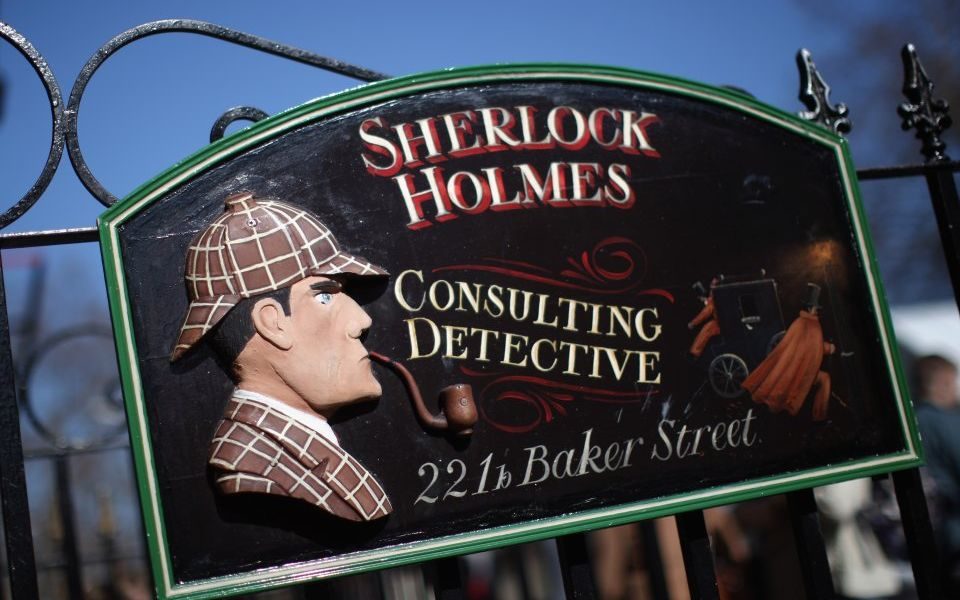 Sherlock Holmes said that when you’ve eliminated the impossible, then whatever remains, however improbable, must be the truth.

So how can we apply this principle to Brexit between now and the deadline of 29 March?

Here are the six things that we know for sure.

One, there is no majority in the House of Commons for the Prime Minister’s withdrawal agreement.

Running down the clock, which seems to be Theresa May’s favourite strategy, isn’t going to change this, given the scale of the defeat in the previous meaningful vote – a loss by 230 votes, the largest in British political history. May’s “my way or the highway” line isn’t going to work.

Two, we also know that the EU won’t open up the withdrawal agreement for renegotiation. As a result, substantial legally binding changes are highly unlikely to emerge from the current negotiations.

Three, there is no majority in the House of Commons for no deal.

Four, any shift towards a softer Brexit, with continued membership of the EU’s customs union or Single Market (as Labour has suggested), could trigger an implosion within the Conservative party at constituency level. The customs union and Single Market are the two fundamental and foundational institutions of the EU.

Five, there is virtually no possibility of a General Election between now and 29 March, and zero chance of a second referendum. A referendum would require around 22 weeks to implement and campaign. Legally, an election would require the approval of two thirds of MPs and 25 days until polling day. Even if the appetite were there (and it isn’t), we are out of time.

Six, unless something changes, we leave the EU on 29 March. This is the legal default position.

Of course, something could change between now and then, the most likely being a request for an extension to Article 50 by the UK. But this is not a straightforward process. For the EU to agree, it would require a substantive reason – such as wanting time to hold a second referendum – and unanimity across all 27 member states.

It is fraught with political difficulty in the UK as well, because it would mean holding EU parliamentary elections in May for British MEPs, three years after voting to leave the EU. There would be mayhem.

An issue of the magnitude of extending Article 50 – even if agreed by the EU – would surely require a vote in parliament for political purposes.

An extension would also require legislation to repeal the European Union (Withdrawal) Act 2018, which sets the date for Brexit as the 29 March 2019 and repeals the European Communities Act 1972.

Right now, it’s impossible to predict what combination of repealing existing legislation and introducing new amendments – alongside a second meaningful vote – might unfold. It is possible, but highly problematic, especially with the time limit.

And so, having exhausted all the other possibilities, there is just route left: the default. This is that the UK leaves the EU on 29 March. And if the EU will not renegotiate, and May cannot get her deal through parliament, that means leaving with no deal at all.

Yes, there is a parliamentary majority against this too. But without consensus in any other direction, it is the only option left.

Those trying to reverse the referendum are attempting to steal the Brexit tent from 17.4m people. Holmes’ elementary principle shows how impossible that is.