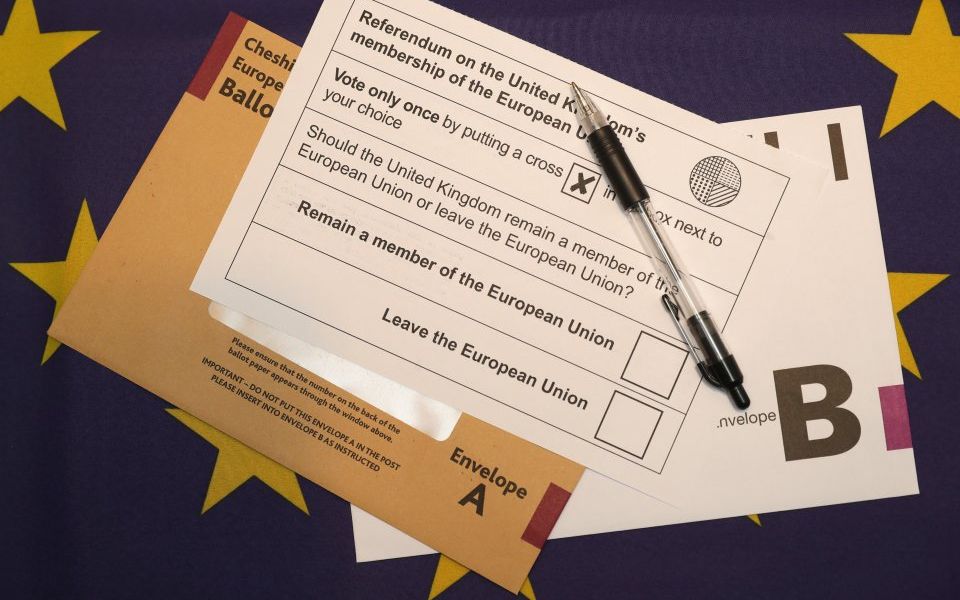 The High Court ruled today that the Electoral Commission had misinterpreted EU referendum spending rules to the extent that it allowed Vote Leave to break the law.

The commission had fined Vote Leave and Brexiter Darren Grimes after the group donated £620,000 to the campaigner.

Both Grimes and Vote Leave claim they were acting on the advice of the Electoral Commission, which initially said it found nothing wrong with the payments, but later fined the pair, and referred Grimes to the police.

"The source of its error is a mistaken assumption that an individual or body which makes a donation to a permitted participant cannot thereby incur referendum expenses,” he said in his judgement.

“As a result of this error, the Electoral Commission has interpreted the definition in a way that is inconsistent with both the language and the purpose of the legislation.”

The Electoral Commission should have counted these payments towards Vote Leave’s overall referendum expenses, Leggatt said.

The commission argued that this wasn’t a valid conclusion, because Vote Leave could have paid the money to Grimes directly, for him to pay Aggregate IQ, claiming this wouldn’t constitute a breach of spending rules.

But the judge said this would only have been true had Vote Leave sent Grimes the money without an agreement that he must use it to pay Aggregate IQ.

An Electoral Commission spokesperson said: “The Commission welcomes the court’s consideration of this aspect of electoral law.

“The court arrived at the same conclusion as the Commission did in its investigation – that Vote Leave should have accounted for the expenditure on the digital services firm, Aggregate IQ – although it found an additional reason for reaching that conclusion.

“The Commission imposed sanctions on Vote Leave for this offence and others found during the investigation.”

Jo Maugham, QC of the Good Law Project, which brought the case to the High Court, said: “The body in charge of ensuring the referendum was fair ensured it was unfair. Second, Vote Leave broke the law twice over. It broke the law – as the EC has already found – by ‘working together’ with Darren Grimes. The EC never permitted working together. But it also broke the law by acting on the basis of the Electoral Commission’s unlawful advice.”

“Heads must roll [at the commission],” he added.