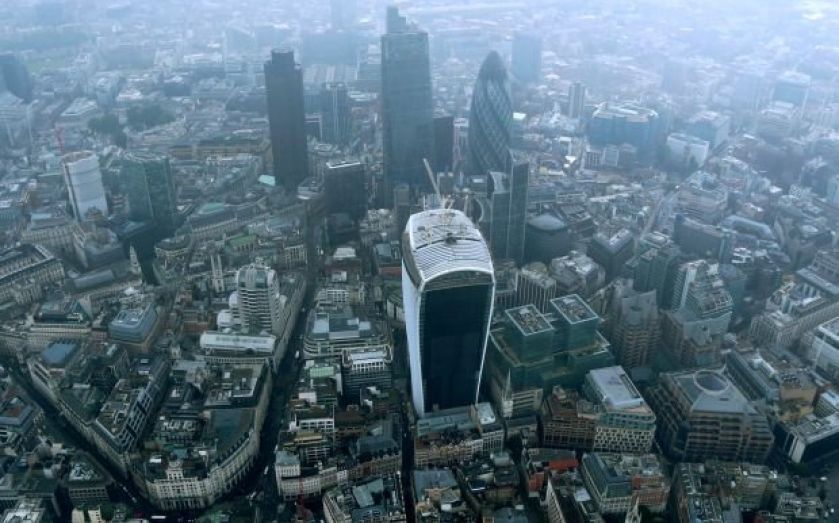 Eircom, Ireland’s largest telecoms firm, is preparing plans which could see it return to the stock market by September, raising €1bn (£800m) from a dual listing in London and Dublin. The move comes two years after Eircom fell into bankruptcy. It filed for protection from its creditors in 2012 over €3.75bn of debt and was subsequently taken over by its senior lenders. The bankruptcy was the largest in Irish corporate history and saw nearly all of the firm’s junior debt wiped out. The former state telecoms operator’s plans for a listing are said to be in preliminary stages, with September being the earliest a float could take place, but people close to the firm said this could easily be delayed until 2015. Eircom in April appointed Goldman Sachs, Morgan Stanley and Rothschild to help advise it on a possible flotation. Chief executive Herb Hribar and finance chief Richard Moat were both appointed by lenders in 2012 to help the firm reduce its costs and invest in its Irish infrastructure. Eircom will likely use the €1bn raised from a float to pay down its remaining €2.3bn debt. An Eircom spokesperson said: “We continue to review strategic options… listing remains one option.”