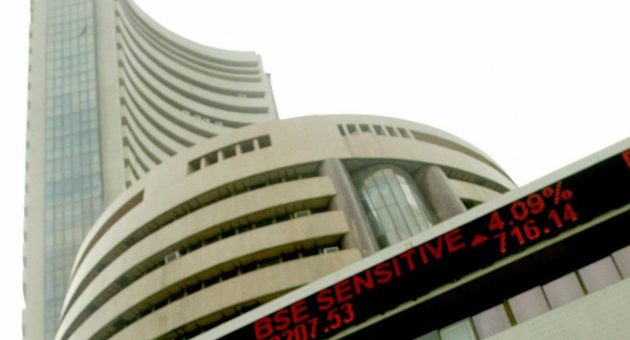 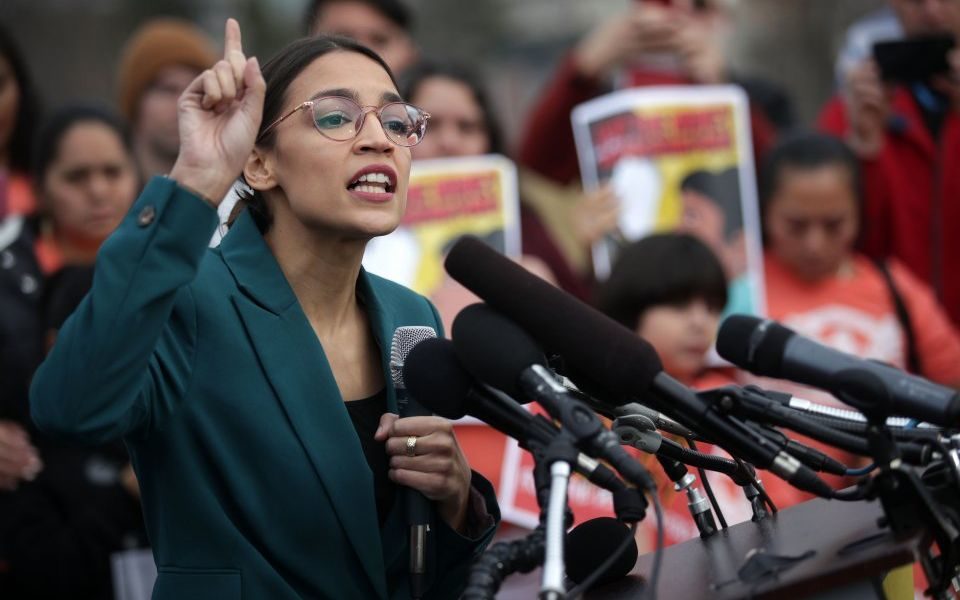 The desk in my office is groaning under the weight of books. They’re stacked up around the computer screens and at risk of blocking out natural light.

I suppose it’s an appropriate look for an editor, though the scene has not been constructed deliberately. Indeed, none of these books have been read.

They are unsolicited, sent by publishers in the hope that they’ll be reviewed, debated, promoted. I retain them because I convince myself that I will one day read them, or at least go through them and pick out the interesting ones.

Though I can’t see it, I know for a fact that somewhere in the clutter is a manuscript of a book provocatively titled Why Capitalists Need Communists, and I’m determined to dig it out and read it just as soon as Brexit’s sorted.

I remember being intrigued by the cover quotes and the author’s introduction (which is as far as I got before adding it to the ‘read later’ pile), and it has popped into my mind this week on a couple of occasions when the future of capitalism has been discussed.

The first trigger was when I read that Alexandria Ocasio-Cortez (AOC) has written off capitalism as “irredeemable”. The young, hard-left Congresswoman is busy whipping up a radical economic agenda in the US, calling for trillions of dollars of federal spending and a dismantling of a capitalist system that “seeks to prioritise the accumulation of money above all else and at any cost”.

This child-like critique is apparently part of AOC’s appeal. She simplifies the complex, her fans say. But capitalism is complex, and simplifying the huge debate around its merits and deficiencies into a tweetable sentiment doesn’t really add much to our understanding of the issues.

If I recall, the Capitalists Need Communists manuscript was pretty sizeable, so when I do settle down with it I can look forward to more nuanced analysis than the AOC Instagram/bumper-sticker approach.

Read more: Corbyn’s short-lived romance with the darling of the US left

The other addition to this great debate comes from Raghuram Rajan, the former governor of the Reserve Bank of India, and his new book The Third Pillar.

I had the pleasure yesterday of reading an interview with him that will run in Monday’s paper, conducted by our features editor Rachel Cunliffe. He tells her: “Free and competitive markets are a beautiful thing, but…"

What follows the “but” is interesting and constitutes a proper critique of modern capitalism from the point of view of someone who recognises its immense benefits and wants to save it from itself – as well as from the likes of Alexandria Ocasio-Cortez.

One of the great joys of market economies is that they adapt to the values and priorities of market participants. Just look at how high environmental and social considerations have risen up investor and shareholder interests. In their critiques, AOC chooses not to see the complexity whereas Rajan runs towards it.

As for Capitalists Need Communists I shall let you know of its contribution to this debate just as soon as I find it.

Dispatches at the despatch

Channel 4’s Dispatches programme whipped itself into a state of high excitement when probing the finances of prominent Brexiters. Jacob Rees-Mogg, one of the founders of Somerset Capital Management (SCM), came under particular scrutiny.

To his credit, he agreed to be interviewed and to his further credit, he kept cool as the interviewer made a series of ill-founded, poorly-researched assertions about the Mogg’s money.

“You have invented that figure,” said the MP, and that’s basically what happened. Publicly available documents show that the largest entitlement of a single member of SCM LLP was £2.4m in 2018 and £1m in 2017. Not nothing, but miles wide of their original claim.

This wasn’t journalism – it was voyeurism, and they couldn’t even get their numbers right.