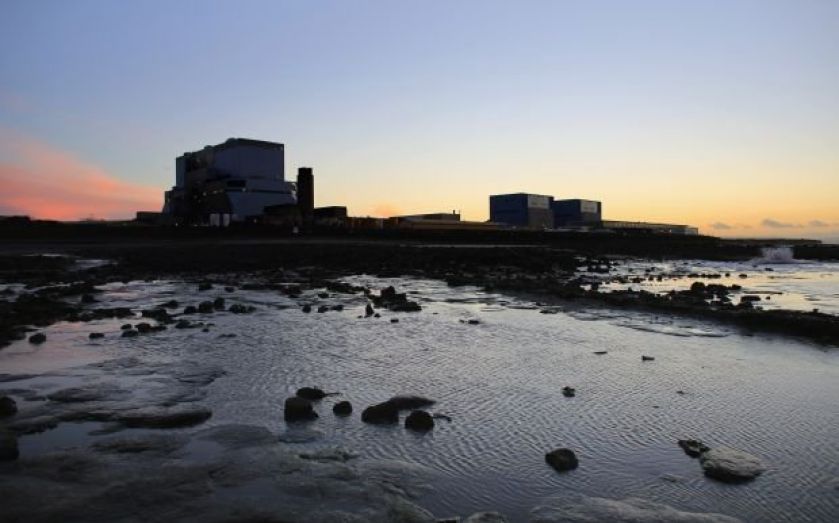 Energy giant Centrica, which owns a 20 per cent stake in EDF Energy’s nuclear operations, yesterday warned that its earnings per share would be lower this year after a boiler defect caused its French peer to shut down four of its ageing reactors in the UK.

EDF said it found an “unexpected” defect on a boiler unit during a routine inspection of one of two reactors at Heysham nuclear power station in Lancashire, which was shut down in June for refuelling.

No other defects were found on inspection of the other boiler units, but EDF said it has decided to shut down the other reactor at Heysham, as well as the two reactors at the Hartelpool nuclear power station near Middlesbrough. EDF expects the nuclear reactors to be offline for around eight weeks while further investigations are carried out.

EDF, which owns and operates 15 nuclear plants at eight nuclear power stations across the UK, said its other operations are not affected by this issue as they are of a different design.

Most of the UK’s nuclear capacity is heading towards the end of its lifespan. The energy source is relatively cheap to run but the power stations are incredibly expensive to build.

All but one of EDF’s power stations are scheduled to close by the end of 2023, but the company is in talks with the regulator to extend the life of its fleet.

EDF and the government are currently awaiting an EU decision on whether the investment contract equates to state aid.

After falling in early trading, Centrica’s shares closed flat on the day.