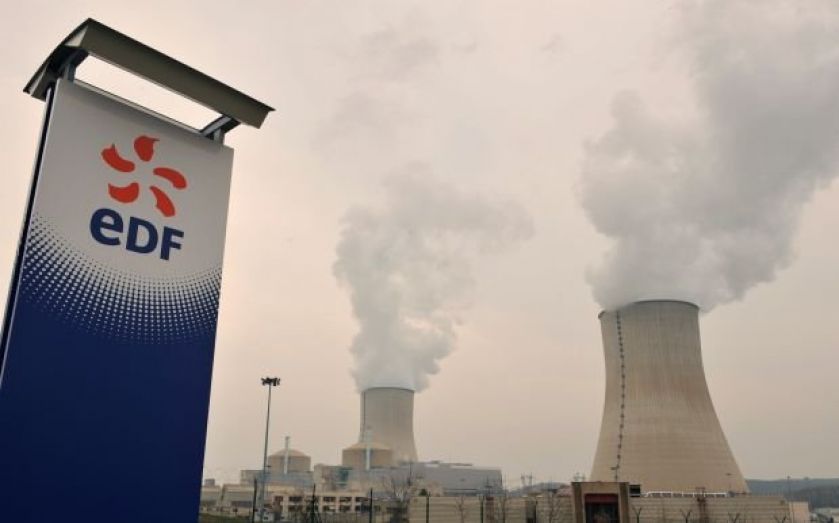 Fears of power blackouts in the UK this winter due to possible shortages in energy supply were heightened yesterday, after major energy supplier EDF revealed four reactors at its nuclear power plants might not come back online until the end of the year.

The UK subsidiary of the large French energy company said four nuclear reactors at its Heysham 1 and Hartlepool power stations were expected to be phased back into service from the end of October to the end of December 2014.

The four reactors were shut down last month for safety reasons, after a crack was discovered on a boiler, with the other reactors of the same design also shut down as a precautionary measure.

Centrica, the owner of British Gas, released a profit warning on the news, as it has a 20 per cent stake in EDF’S UK nuclear power operations.

Earlier this week, National Grid revealed the launch a year early of its supplemental balancing reserve plan, designed to boost energy supply in times of high demand and limited spare capacity margin, due to concerns on shortages this winter.

National Grid responding to the EDF’s announcement yesterday saying: “We have already taken the sensible precaution to tender for supplementary balancing reserve this winter, owing to uncertainty over plant availability. The tender process – which does not specify volumes – is sufficiently flexible to cater for any new information from the market.”

EDF has 15 nuclear reactors in eight power stations in the UK, with 10 of the 15 reactors currently in service.

However, the majority of EDF’s reactors are scheduled to be shut down by 2023.

Last year, the government approved a new generation of nuclear power plants to be built by a consortium led by EDF and including two Chinese state-owned power companies, with the new nuclear power stations expected to have a lifespan of around 60 years.