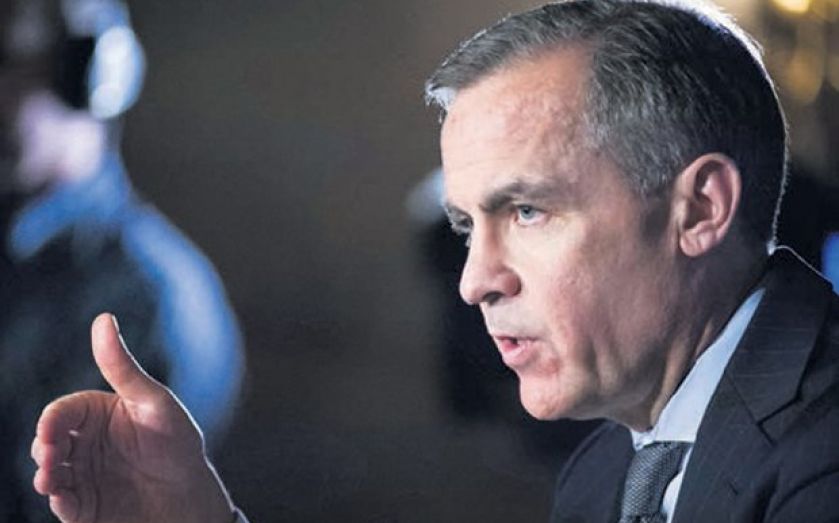 THE STRENGTH of Britain’s recovery has taken the Bank of England by surprise and will force Mark Carney to drop his unemployment threshold this week, economists are predicting.

Last summer the governor said he and the monetary policy committee (MPC) would only consider raising interest rates once the unemployment rate fell below seven per cent.

“One possibility is an updated version of the single chart presented in the initial BoE publication on forward guidance bringing together a number of measures of labour market tightness,” said Capital Economics’ Jonathan Loynes.

“We believe the MPC will continue to move away from putting too much emphasis on a single indicator; as a result, lowering the unemployment rate threshold to below seven per cent seems unlikely,” added Barclays’ Blerina Uruci.