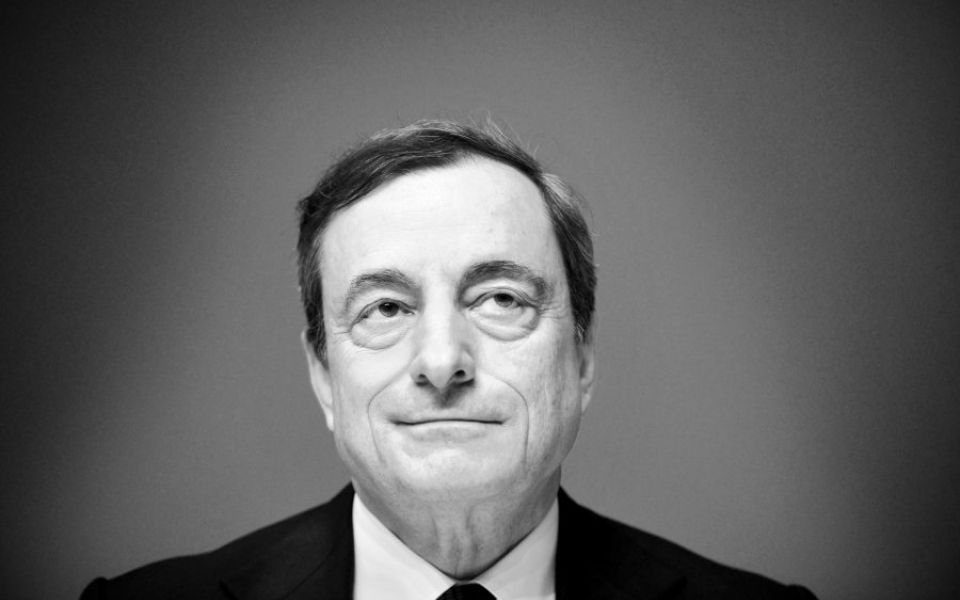 The European Central Bank meets on Wednesday this week, not the usual Thursday. Don’t expect any fireworks from this outing for the Governing Council, however. A month ago we got a triple whammy of dovish moves with new stimulus, amended forward guidance and growth and inflation forecasts revised lower. Having already pushed back on rate hike expectations at its last meeting, and announced plans for a fresh round of TLTROs, it seems unlikely that the ECB has any desire to change its tune this time. It should stick to the mantra that rates will be on hold until 2020. Moreover, on TLTROs there is no need to rush into giving any further details. It has until September before these roll out and should be content to wait until the June meeting before it announces any details. This will enable policymakers to watch how the Eurozone economy performs over the coming months. On that front, German export data has slackened, further showing that the Euro area is facing a prolonged slowdown that matches with the more realistic staff projections. Exports dropped 1.3 per cent, while imports declined by 1.6 per cent. The German export economy is facing a variety of problems right now – we would need to see a resolution of the US-Sino trade conflict to boost sentiment. At least at present the domestic picture seems more stable than the external environment. However, should this deteriorate we could yet see further downside for EUR. Latest core inflation numbers also don’t look good but may bounce back. The timing of Easter has had a big impact on inflation, with the latest estimates suggesting prices grew by 1.4 per cent in March, against 1.5 per cent in February. Core inflation was even worse – sliding to 0.8 per cent from 1 per cent. Whilst calendar effects need to be factored into this the picture remains pretty grim for the ECB as it tries to achieve target. It seems likely that the ECB will acknowledge the decline but seek to present it in a more positive light, i.e. by saying that this was all about Easter. Investor confidence remains fragile, as shown by Monday’s Sentix survey. The index came in at -0.3, down from -2.2 the previous month. You have to look at the recent equity rally – based on hopes for US-China trade talks and more easing from central banks – as the chief cause for this improvement. Finally, trade tensions reared their head again on Monday as the US said it was weighing tariffs on $11bn of EU goods in response to WTO ruling on illegal subsidies for Airbus. Whilst at present it looks like a relatively contained problem relating to the ruling on Airbus subsidies, there is a risk of contagion if the EU decides to respond in kind. Moreover, if will not do anything to improve business sentiment in the Eurozone, and we must assume that the ECB will take a rather dim view of the situation with regards the growth outlook. We are now back to where we were before the Juncker visit to Washington last July – there is a real risk of a tit-for-tat trade battle between the EU and US, and therefore ought to weigh on risk. Meanwhile, we are still waiting for a breakthrough between the US and China – despite warm words, so far nothing has materialised and there is a risk that this equity rally in April is a buy the rumour, sell the fact type trade playing out – sell in May etc, etc. The other side of the equation is the USD and what the FOMC minutes – also due out on Wednesday – will tell us. Whilst the meeting statement and dot plot signalled an extremely dovish pivot, the minutes may well contain one or two nuggets that point to the markets underestimating the likelihood of a rate hike later this year. Indeed while there may have been some discussion about the possibility of a rate cut this year, the bias overall is still marginally towards tightening. Whilst a tail risk, markets may well too sanguine about the Fed. Latest payroll and wage data should keep the Fed out of the picture for the time being, but there is a chance that inflation overshoots and the US economy does better than expected.
Share
Tags: Trading Archive