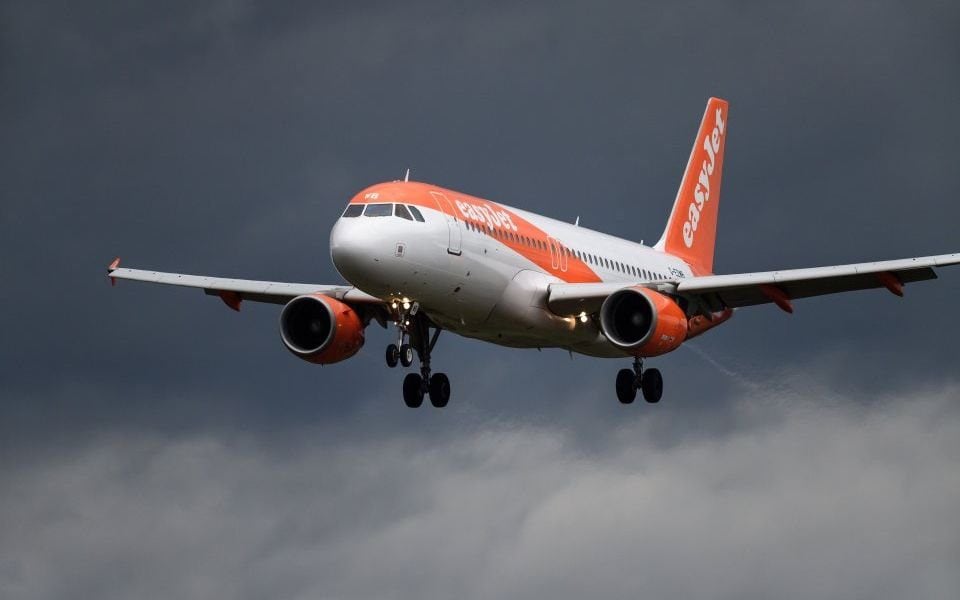 Losses shot up at Easyjet to £275m in the first half of the year, in line with expectations, the company showed this morning as it was forced to deal with lower revenues per seat.

Easyjet saw losses before tax deepen to £275m in the six months to the end of March, figures showed today.

The budget airline added an extra 5.8m seats to its capacity compared to the same period last year, figures released this morning show.

This helped drive up revenue by 7.3 per cent to £2.34bn, in line with a trading update the company put out in March.

Excluding fuel costs and the impact of exchange rates, the cost per seat for the airline increased by 1.3 per cent to £43.65.

Easyjet warned that its losses would widen earlier this year, pointing towards a higher fuel bill, which helped push up the cost per seat.

The carrier today also said that a drone which shut down traffic at Gatwick this Christmas, and other factors also weighed on its costs, after admitting earlier this year that the drone disruption cost it £15m.

The airline added 14.5 per cent to its seat capacity as it grew in Berlin.

Easyjet also left profit before tax expectations for the full year unchanged, while lowering its estimated fuel bill by £40m to £1.4bn, sending shares up almost five per cent in early trading to 1,020p.

Easyjet will also hope to decrease its costs per seat, excluding fuel and currency changes, it said.

The firm blamed ongoing Brexit uncertainty for part of its woes, including a £4m cost to mitigate against it, but also pointed towards a wider macroeconomic slowdown in Europe.

“Brexit, of course, is holding back bookings, but it’s also true that weak growth on the continent is hurting demand. A key focus for the market will be how Easyjet handles any disruption to schedules. It hasn’t been a great year for Easyjet passengers, with on-time-performance of flights slipping a percentage point to 80 per cent,” said Ed Monk, associate director at Fidelity Personal Investing.

Chief executive Johan Lundgren said: “I am pleased that despite tougher trading conditions, we flew more than 41m customers, up 13 per cent on last year, performed well operationally with 54 per cent fewer cancellations in the period and customer satisfaction with our crew is at an all-time high. We have also continued to make good progress on our strategic initiatives in holidays, loyalty, business and with data.

“Cost control remains a major priority for Easyjet. Our focus is on efficiency and on innovation through data and we are on track to deliver more than £100m in cost savings during 2019.

“We are well-equipped to succeed in this more difficult market through a number of short term customer and trading initiatives for the summer; measures to improve our operational resilience; and by focusing on what is most important to customers – value for money, punctuality and great customer service. All this is underpinned by a market leading balance sheet.”