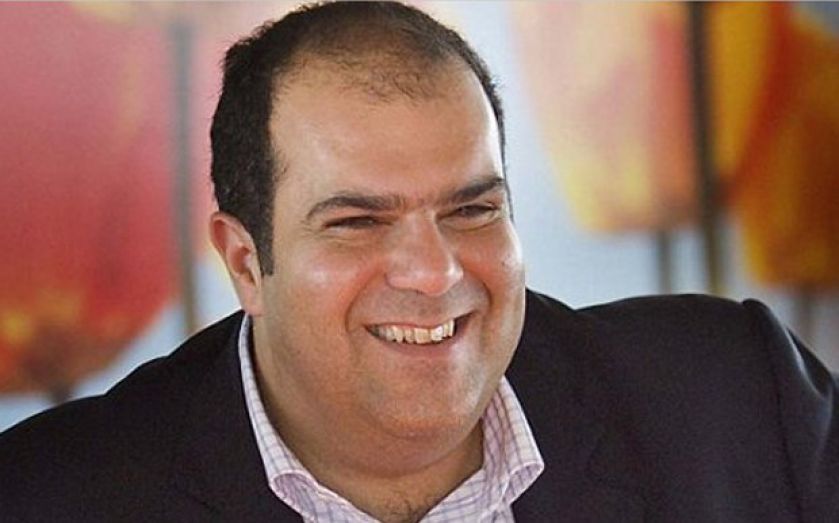 EASYJET founder Sir Stelios Haji-Ioannou announced plans to float the budget hotel chain easyHotel on Aim next week but has raised just half of the £60m it had hoped to gain.

The company, owned by the Greek billionaire’s easyGroup holdings, has priced its initial public offering (IPO) at 80p, valuing the business at £50m and raising £30m.

Tough market conditions following a slew of IPOs and lacklustre performances from some following their launch has dampened demand in the new issue market.

However, Sir Stelios shrugged off concerns, yesterday saying: “This is a great business model which will continue to prosper as it grows and meets the demand of budget conscious travellers around Europe and beyond.”

“The transparency and scrutiny of the public markets will also allow me to step back from the company and enable me to focus on continuing my diversification strategy into other business and philanthropic activities.”

Chief executive Simon Champion will handle the day-to-day running of the business. However, Stelios said he planned to remain a “significant and supportive shareholder” in easyHotel “for a very long time”.

The “super” budget hotel group, which was founded in 2004, has 20 hotels in London, as well as European cities including Berlin, Sofia, Amsterdam and Zurich. It also has sites in Johannesburg and Dubai.

It aims to use the proceeds to expand into “major European gateway cities” and buy hotels outright. Some 17 of its 20 hotels are currently franchises.

Following the IPO, Sir Stelios will own 55.7 per cent, with the rest owned by new institutional investors as well as management. He will hold 49 per cent of the voting shares.

EasyGroup’s £4.8m shareholder loan will be converted into equity and it will subscribe for £3.1m in the placing.

The company will launch on Aim on Monday.

BEHIND THE DEAL
COMPANY | DAVID FLIN

1 Flin started his broking career with Dresdner Kleinwort in 2000, working in the mid-market with a host of listed companies.

2 He joined Investec in 2009 and has worked on a number of IPOs of late including Card Factory and MandM Direct. He also worked on dry cleaners Johnson Services’ £12.8m placing in March.

3 Flin, an economics graduate from University College London, is an avid Tottenham Hotspur fan. When Spurs aren’t playing, he can be found on the golf course.

Investec is acting as sole bookrunner, broker and nomintated adviser to easyHotel. Also working on the float with Flin are managing director Chris Treneman and associate directors David Anderson, Symmie Swil and Matt Lewis. Hudson Sandler are acting for easyHotel as their financial PR adviser.