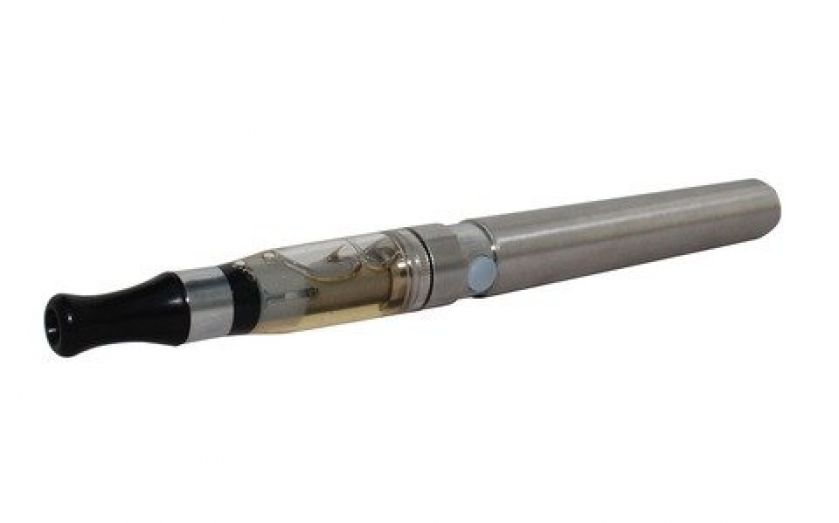 An ecigarette company used by a number of celebrities, including Ronnie Wood and Kate Garraway, has confirmed to City A.M. its plans to raise £10m for expansion.

Vapestick said that it wants to move quickly to secure a dominant market position, as it believes the industry is currently undergoing a “brand race”. The move follows British American Tobacco last week becoming the first major tobacco company to sell ecigarettes in the UK – others are soon expected to follow.

Co-founder Michael Clapper spoke of “a very exciting journey” for the UK firm. He told City A.M. that fund-raising activities are already underway with a number of “high net worth” individuals and private equity firms being targeted.

The firm has seen “exponential growth in an exploding market” worth around $400bn (£260bn), he said.