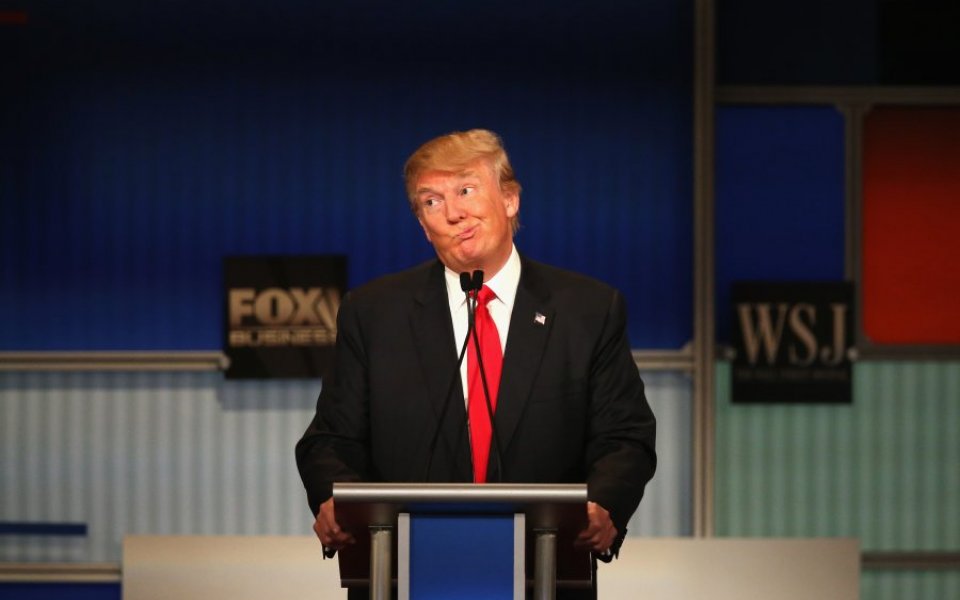 A Dubai-based retailer has dumped a range of Donald Trump's products from its shelves in shops across the Middle East after the Presidential hopeful said all Muslims should be banned from entering the US.

"In light of the recent statements made by the presidential candidate in the US media, we have suspended sale of all products from the Trump Home decor range," said the chief executive of Landmark Group, Sachin Mundhwa, which has exclusive distribution rights in the region.

Read more: What was Donald Trump thinking? The world reacts

Landmark counts a billion dollar turnover from more than 2,000 outlets and employs 55,000 people. It also operates in Africa and India.

The Trump Home range includes items such as mirrors, lamps and chandeliers priced at £500.

The incendiary comments were rounded upon by the UK public, with a petition to ban him from entering the UK picking up more than 100,000 signatures, while London mayor Boris Johnson said he would avoid going to New York in case he ran into Trump.